Here’s the Music Video for the Hilarious ‘Kirimino’ Hit Song 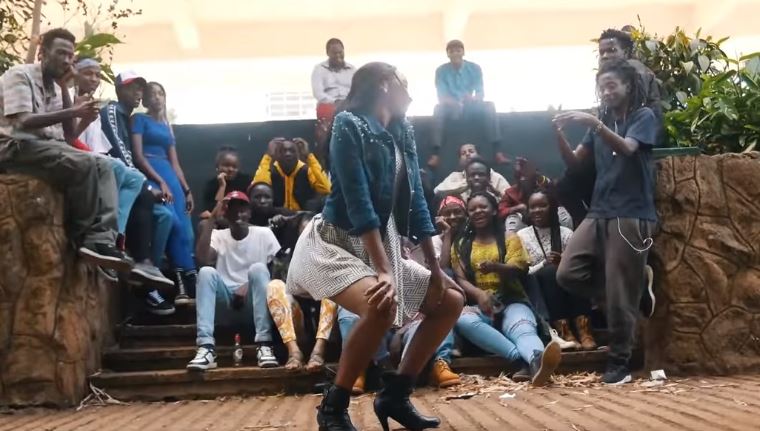 The Ochungulo Family comprising of hitmakers Nelly the Goon and Dmore have dedicated their talents to making hits out of trending topics. ‘Kirimino’ comes barely two months after they dropped ‘Bora Uhai’.

As you’re probably aware, ‘Kirimino’ is inspired by Nairobi nominated MCA Mary Njambi, whose popularity skyrocketed after her troubles with pepper spray during the forceful eviction of Speaker Beatrice Elachi.

Ochungulo initially dropped the audio less than a month ago as fans called for visuals to accompany the comedy song. The hit’s video, directed by Hulk Omondi, has, however, received mixed reactions following its release on YouTube on Tuesday.