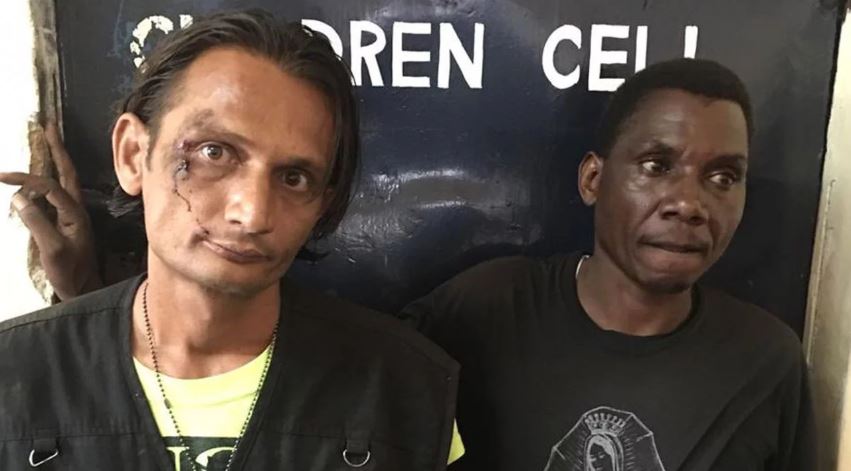 The arrest of the suspects was like a scene out of an action movie.

The dramatic incident happened on Wednesday afternoon along Parklands road as the two suspects attempted to flee.

The suspects, identified as Sameer Abdulazziz Kasam and Peter Kavoi Musili, had just thrown their victim out of their moving car shortly after robbing him of his hard-earned cash.

However, their escape was thwarted after a motorist who witnessed the incident alerted a police officer who was manning the NIC Bank. 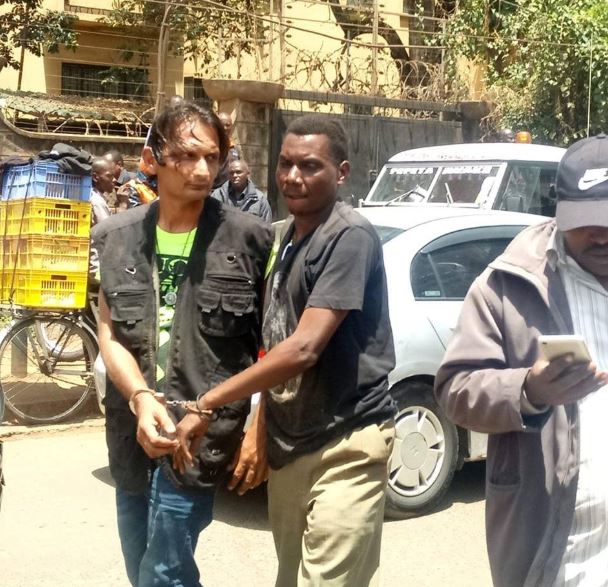 The armed Administration Police officer, accompanied by the motorist, jumped into action and chased after the suspect’s car.

At Fedha Plaza, the officer eventually managed to deflate the tyres of the suspects’ vehicle, leading to the arrest. Police ransacked the vehicle and recovered Sh400,000.

The victim, who suffered bruises on his elbows and knees, positively identified the suspects as the men who had defrauded him Sh732,000 by pretending that they would sell him steel bars through the online purchasing platform OLX.

He said the two men identified themselves as steel bar sellers based in Westlands only to throw him out of their speeding car after robbing him of cash.

Loading...
Revealed: Amount of Corruption Money Recovered and Losses Averted by EACC < Previous
Jacque Maribe Accuses Lead Investigator of Planting DCI Spy in her Cell Next >
Recommended stories you may like: