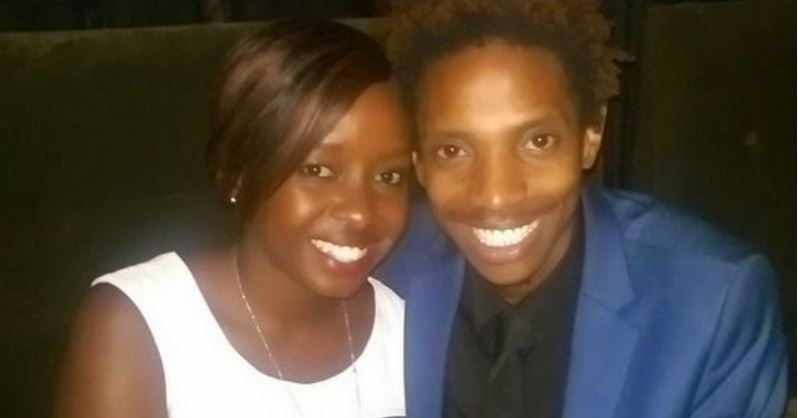 State House operative Dennis Itumbi and close friend of Jacque Maribe has defended Eric Omondi from the negative backlash he received for posting the son of the Citizen TV new presenter on social media.

The comedian has long been rumored to be the father of Jacque Maribe’s four-year-old son, Zahari. Earlier this month, Eric Omondi posted a picture of Zahari leading to speculation that he had finally accepted that he is the daddy.

But according to Itumbi, the post was just a friendly gesture.

“Eric Omondi is an adult and what people say on social media cannot change his friendship with anyone,” Itumbi told Word Is.

“If he has expressed his friendship towards Jacque Maribe just like me and many others, it doesn’t matter what you write on social media, we will continue being friends. I cannot comment on whether he is the baby daddy or not, but I’m sure Jacque at the appropriate time will address the issue.”

Itumbi added: “Friendship is stitched directly to human beings, and those connected by relationship will never be separated, because their stitches lie so deep in their human personality, no matter what happens,”

In a recent interview with the media, Eric Omondi denied being the father of Jacque’s son and instead promised to reveal who it is.