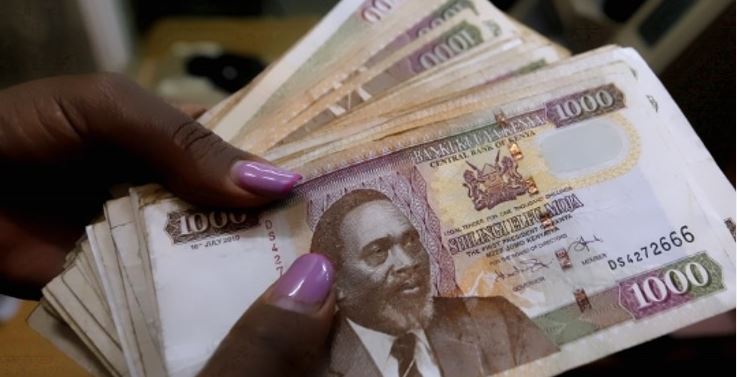 Corruption whistleblowing could be the new and lucrative career in town if a proposed bill is enacted into law.

The bill, drafted by the Attorney General’s office, proposes that whistleblowers be entitled to 10 percent of money or assets recovered from the stolen loot, the Star newspaper reports.

According to the proposed law, whistleblowers would be paid from a Whistleblower Reward Fund financed mainly by the exchequer and donors.

In the event the anti-corruption agencies recover an asset, the whistleblower would be entitled to 10 percent reward of its value.

“A whistle-blower who makes a disclosure which leads to the arrest and conviction of an accused person shall be rewarded with money from the Fund,” reads part of the Bill.

The bill is still under review by various stakeholders including the Attorney General, the Director of Public Prosecutions offices, civil society groups, and Parliament.

According to Senior Deputy Solicitor-General Muthoni Kimani, the AG’s office is waiting for recommendations from ongoing stakeholder deliberations on the Bill for consideration.

“This Bill has been under discussion for a very long time and it is one of the efforts to beef up the fight against corruption and economic crimes,” Muthoni said.

National Assembly Majority leader Aden Duale on Tuesday said the AG’s office is yet to submit the Bill to the House.

“We are waiting for it. The Attorney General should tell us why he has not submitted it to Parliament,” Duale was quoted.

The proposed law further grants whistleblowers immunity from civil or criminal liability for disclosing confidential information in addition to being protected from reprisal.

“No employer, person acting on behalf of an employer, or any other person may discharge, demote, suspend, transfer, threaten or harass, directly or indirectly, or in any other manner act adversely against, a person in the terms and conditions of employment because the person provided information in accordance with this Act,” the Bill reads.

Employers or anyone found guilty of punishing whistleblowers risk a fine of Sh10 million or a jail term not exceeding 14 years or both upon conviction.

According to the Bill, a whistleblower would be required to report to the Whistleblower Commission or designated institutions including the presidency, parliament, judiciary, security officers, clergy, lobby groups and public officers about “improper conduct” amounting to various malpractices including gross misuse of public resources, criminal offences, bribery and other economic crimes.

Persons or institutions that receive the whistleblower’s report but have no powers to investigate will be required to report to the commission or any investigating state agency. They may also not “sell out” the information.

“Any person to whom a disclosure is made and fails to keep the disclosure confidential commits an offence and is liable on conviction to a fine not exceeding Sh10 million or to imprisonment for a term not exceeding 14 years or both,” the Bills reads.

However, the whistleblower’s protection would be revoked by the commission in writing if found to have been disgruntled after participating in the malpractice, gives false or frivolous information.

Loading...
LoL! Drama as Man Divorces Wife Over Poorly Cooked Pilau < Previous
The Hottest Stories on the Internet Today (Friday October 26) Next >
Recommended stories you may like: