Betty Bayo: Pastor Kanyari Is A Stingy Man Who Provides Little For His Children 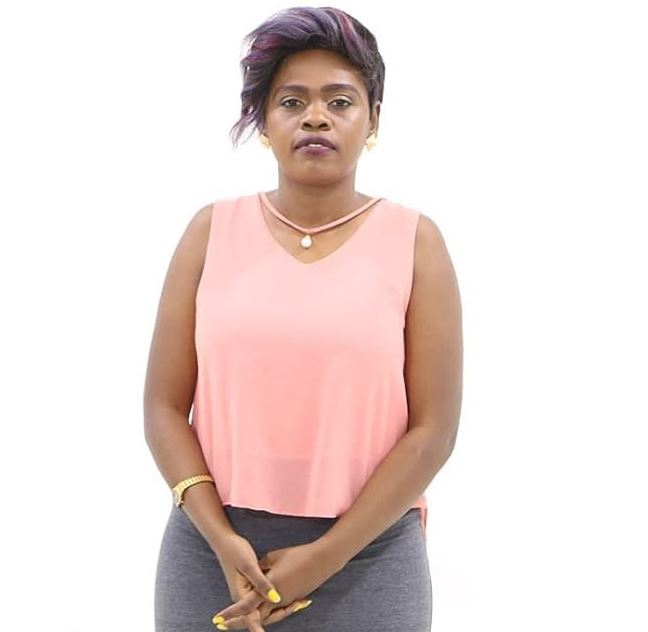 Celebrated gospel musician Betty Bayo has blasted her ex-husband Victor Kanyari describing him as a stingy man who rarely provides for their two children.

Speaking in an interview with Massawe on Radio Jambo, Betty Bayo hinted that the controversial pastor is the kind of father who needs to be reminded to provide for his children.

Betty Bayo and Kanyari parted ways three years ago after Betty realised that her husband had been running a false ministry. Asked if she misses her ex-husband, Betty said: “I don’t miss Kanyari. I am so occupied with life and I even don’t follow up on what he does. I am enjoying the freedom of being single.

“Every marriage has issues. There are those you can stand but others you can’t.”

On lessons learnt from her failed marriage with Kanyari, Betty Bayo said: “It is every woman’s dream to have a family, but I learnt that it is good to never cover up for the wrong things just because of love. If it is not working, walk out. Don’t die because of what people will say after you walk out.”

She added: “I persevered so much because of fear, thinking it would work. But it didn’t seem to work, and I thank God I came out alive.”

The singer further said she is open to getting married again and dismissed rumors that one of her children was not sired by Kanyari.

“It has been three years since I left and when the time comes, I will get married again to a good person, because I don’t want to find myself in a similar situation,” she said.

“I wish there was something I would have done to save the marriage, but I tried my best.

“All my kids are his but everyone has a right to say what they want. You can’t be affected if you know your truth.”

Loading...
Father, 21, Strangles 4-Month-Old Baby to Death After Quarrel with Wife < Previous
NTSA To Regulate Age Limit For PSV Drivers After Kericho Accident Next >
Recommended stories you may like: