Akothee Surprised With Fully Furnished Apartment For Her Kids 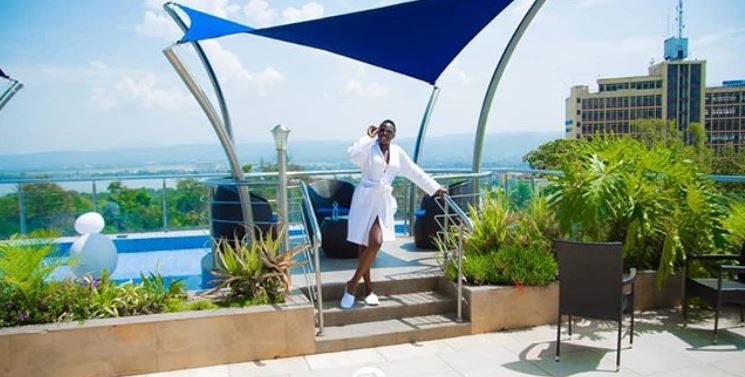 Akothee cannot stop singing the praises of her French baby daddy, popularly known as Papa Oyoo, after he bought her a home to ease their children’s commute to school.

The musician revealed that the she was surprised with the apartment because their children, Oyoo and Ojwang, were having a hard time getting to school. She said the apartment which was furnished by Papa Oyoo is located directly opposite the school and would signifficantly reduce the time it takes their sons to get to school.

“Let’s take a moment and appreciate my ride and die papa Oyoo. A very selfless guy. He just surprised me with a new apartment directly opposite the school! He says he wants the children to have enough sleep other than waking up early in the morning and driving for 45 minutes to school from our house on the sea side!”

She added: “At his age, he did all the furnishings by himself! He refunded the money I sent him to support the kids as part of my contribution! He says ” You are still young and you need the money more than me , I am fine with the boys , thank you for this 2 gifts they make my life complete.”

According to Akothee, it now takes her sons two minutes to get to school.

“They wake up at 7.00 am , prepare for 1 hour and the boys simply cross the road to school as he watch them through the window , it takes 2 minutes! am I not blessed! So they drive back home every Friday for the weekend. He deletes all the bad memories I had for baby daddys, thinking of having a baby soon.” 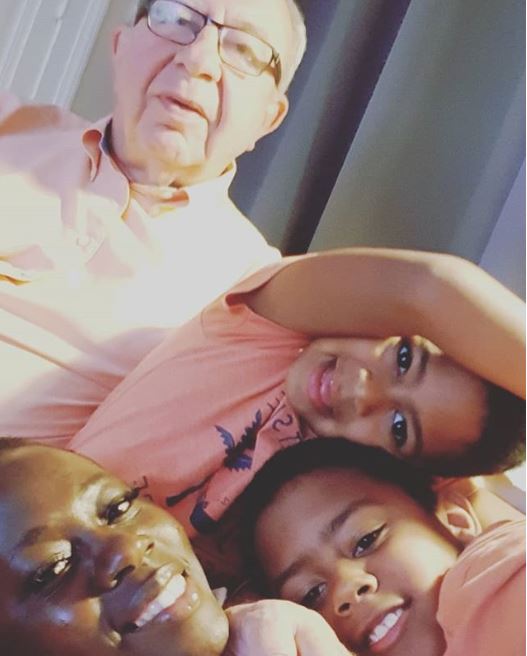 Loading...
“Co-parenting With Bahati Is Not Easy.” Says Yvette Obura < Previous
Woman Drugs 35-Year-Old Son, Ties Him ‘To Prevent Him From Interacting With Village Idlers’ Next >
Recommended stories you may like: