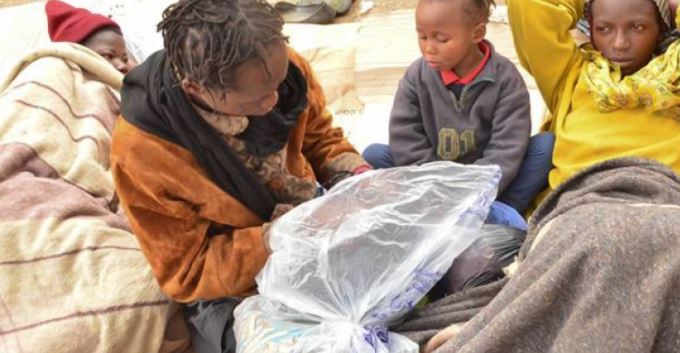 The government has committed a whopping Sh50 Million for the first ever census of Kenya’s street children.

The survey will be conducted in January by the Special Programmes ministry with support from UNICEF and the Kenya National Bureau of Statistics.

Robert Njogu, director of Street Families Rehabilitation Trust Fund, said Kenya has no data on the number of street families. He noted that this had affected plans to assist the families which are on the rise mainly in major urban centers in the country.

“We expect the full details of the census by February,” he said on Monday.

He was speaking during a capacity building workshop for funded partners institutions held at Fish Eagle Hotel in Naivasha.

Njogu said the government will contribute Sh35 million and UNICEF will raise the rest.

“We are working with various groups across the country in addressing the issue of street families which are on the rise mainly due to poverty,” he said.

The workshop brought together 35 organisations that received over Sh235 million to assist and house more than 6,000 street children in their facilities.

He further said that the fund had developed a national policy on the management of street children, adding that the final draft would be handed to stakeholders in the coming month.

The fund chairperson Lucy Yinda noted that for years they had worked with the figure of 250,000 as the number of street families, with 60,000 in Nairobi.

“After the census we shall have the actual figures and this will make our planning easier and we are calling on public support on the exercise,” she said.

Leonard Ngaithe from the ministry said, “The government is committed to ending the problem of street children and we should also work in addressing the root cause of this problem.”

The number of street families has been on a steady rise, especially in Nairobi where residents have complained about the street children engaging in crime.

More than 2,000 street children were rehabilitated in Nairobi in January this year by the county government in an initiative to get them off the streets but the move failed as the number kept on increasing day by day.

Loading...
“Nobody Will Stop Me From Carrying the Bible..” Raila Reassures Supporters on Swearing-in Ceremony (VIDEO) < Previous
Female Student Strip-Searched for Bhang by Police Awarded Millions as Compensation Next >
Recommended stories you may like: