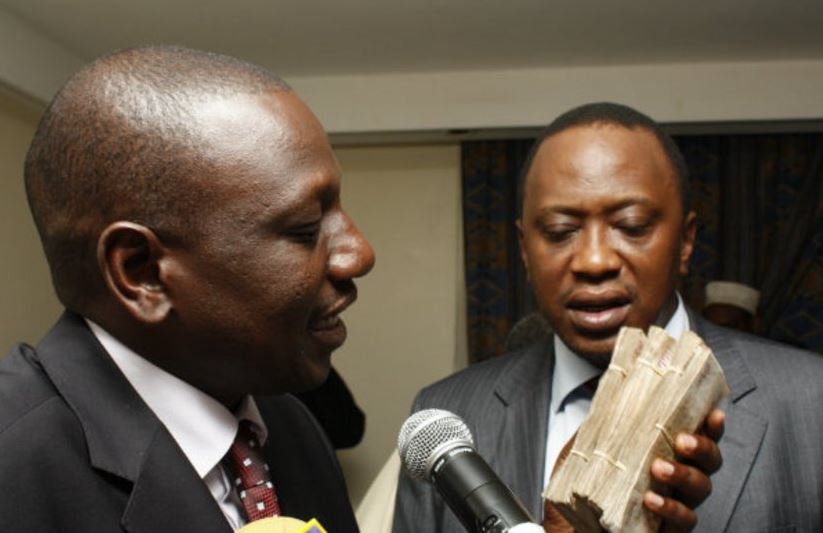 After a long, strenuous electioneering period that culminated in President Uhuru’s inauguration on Tuesday, Jubilee leaders did not hold back, splashing millions at a popular Nairobi nightclub to celebrate.

The money was contributed to a Jubilee Party “appreciation team” to celebrate “a long, but successful journey” the Head of State has had during the electioneering period.

The money was spent on high-end drinks and meals at the Galileo Lounge in Westlands, Nairobi on Tuesday night.

The President and his Deputy were however not present as they were hosting foreign delegations to another party at State House.

The appreciation team comprised tens of people who helped President Kenyatta, in one way or another, during his journey to a second term in office.

The after-party went on until early Wednesday morning with the guests leaving at their own pleasure.

Loading...
Father of KCB Heist Suspects Speaks Up, Blames Corruption in the Government < Previous
The Hottest Stories on the Internet Today (Monday December 4) Next >
Recommended stories you may like: