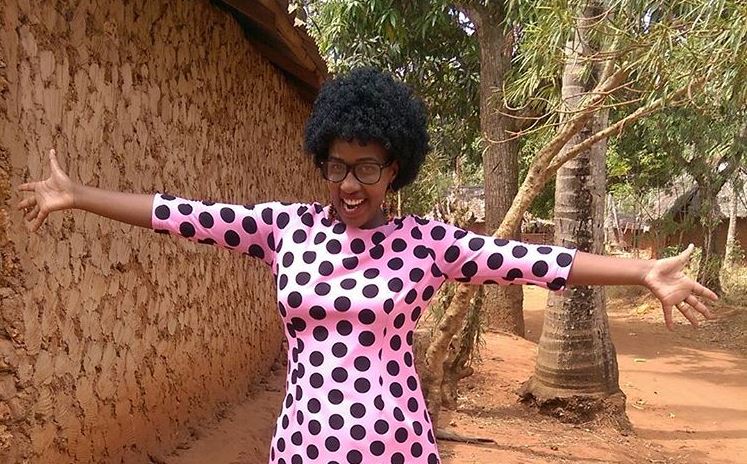 The former Churchill Show comedian wed her longtime boyfriend, Victor Ber, in a highly publicized wedding ceremony in 2014 at St. Pauls Catholic Church, University way, Nairobi. The reception was later held at the Bowling Grill along Forest road, in Parklands.

Yesterday, Tuesday 5th, marked three years since the two became official. During that time, the couple has been blessed with a daughter, Baby Zuri, who turned two years old a month ago. 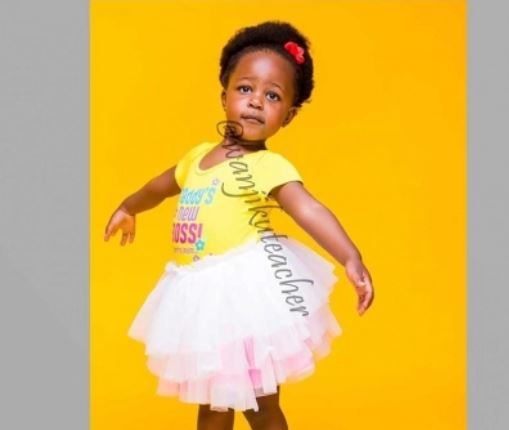 Teacher Wanjiku and Victor Ber are also blessed with a son( from Ber’s previous relationship) and a teenage daughter (from Wanjiku’s earlier relationship).

Taking to social media to celebrate their third year anniversary, Teacher Wanjiku showcased her beautiful family, albeit without Baby Zuri.

She wrote: “Happy Anniversary my Amor, Victor Ber, you have truly been a blessing to us, great dad, great husband, this is where I belong, here is to many many more?. 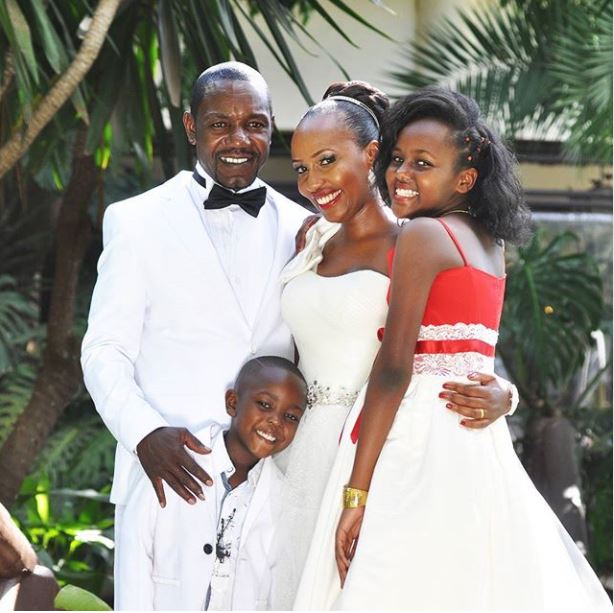