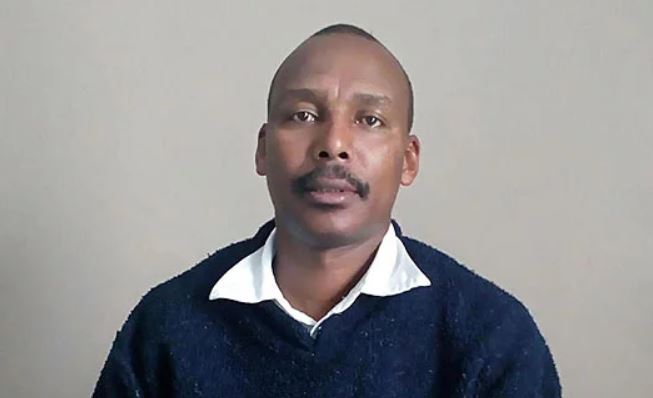 Another case of a licensed firearm holder causing harm to innocent civilians has been reported at the Chiromo Lane Medical Centre in Nairobi.

This is after a man who is a civilian firearm holder shot and killed a nurse at the facility. According to reports, the man went to seek treatment at the hospital Wednesday evening when his firearm discharged a bullet hitting the nurse.

Confirming the incident, Gigiri police boss Vitalis Otieno said an initial report from the hospital indicated that the patient mishandled his firearm but the police are investigating the report.

He said the patient will be in custody until investigations into the incident are completed.

Police say he has a mental condition.

The nurse has been identified as Faustine Badolo.

“The security guards asked the patient to leave his gun at the gate but he refused and said that he was licensed to carry his gun and would not leave it in someone else’s hands,” said the nurse.

The nurse added that the patient went into the consultation room with the gun and was seen by the doctor and was supposed to be admitted.

“Faustin was in the process of admitting the patient at the ward and while he was going about his business, we heard the gunshot and then we saw him on the floor, bleeding,” the nurse said.

The nurse said they found the patient sitting on the chair with both his hands on his head and the gun placed on the table.

Faustin’s wife, Doreen Akinyi, said her husband was shot in the left eye and his body which is at the Chiromo Mortuary also had a large wound on the forehead.

Loading...
What Adelle Onyango and Duchess of Cambridge Spoke About < Previous
Karen Resident Ahmednasir Abdullahi‏ Attacks ‘Poor’ Steve Mbogo for Forging ‘Helicopter Complaint’ Letter Next >
Recommended stories you may like: