OMG: Nairobi Woman Narrates How She Caught Her Dad in Bed With Her Husband 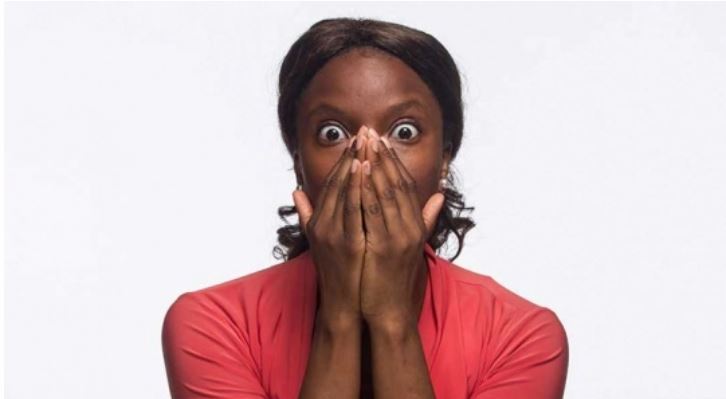 A city woman was last weekend shocked when she reportedly caught her dad in bed with her husband.

The woman, only identified as Mercy, had first called Radio Maisha during a phone-in programme seeking help on what to do.

She later narrated to The Nairobian how a visit to her father, a widower, left her shell-shocked.

“My father is a widow(er), following the death of my mother three years ago. I had not seen him for a while, so I decided to drop by his place in the afternoon. The house was not locked and he wasn’t in the sitting room or the kitchen,” said Mercy.

She explained that when she got no response after calling out her father, she went to the bedroom where she caught her hubby and father – both stark naked.

“I was shocked. I didn’t know what to do and didn’t want to continue looking at my naked father. So I turned and collapsed in the sitting room. My husband, now dressed, followed me and I found the energy to confront him,” narrated Mercy, adding that upon questioning him, he refused to ‘admit liability’ and instead told her not to worry because it was her father who has been taking care of them since the business he ran was funded by him.

“He has been in business for two and half years, and I never knew the business was funded by my father,” Mercy went on. “I just thought my husband and my father were close because my husband frequently used to tell me that he met my father and that he had sent greetings.”

Mercy then confronted her father.

“I asked him why he couldn’t just look for a woman to marry instead of sleeping with my husband. He slapped me and walked off. I am so hurt and confused. I have moved out of the house and living with friends. I am three months pregnant and I am not sure if I will be going back to live with my husband,” said Mercy.

Mercy has been married for three years, and her first pregnancy ended in a miscarriage.

“I have never suspected my man to be gay. We have had normal intercourse and he didn’t look gay in any way, although the last few months, our bedroom life has been waning, and I thought maybe it’s normal for that to happen in marriages,” she explained.

She added: “My husband has tried calling me but I don’t pick his calls.  I don’t know what to tell him. My father has however not bothered to call.”

Loading...
All The Trending Images in Nairobi This Monday < Previous
10 Finance Tips for Small Business Owners By Chandaria Industries Head of Investment Next >
Recommended stories you may like: