OMG: High School Leaver Appears in Court for Unnatural Act With a Donkey 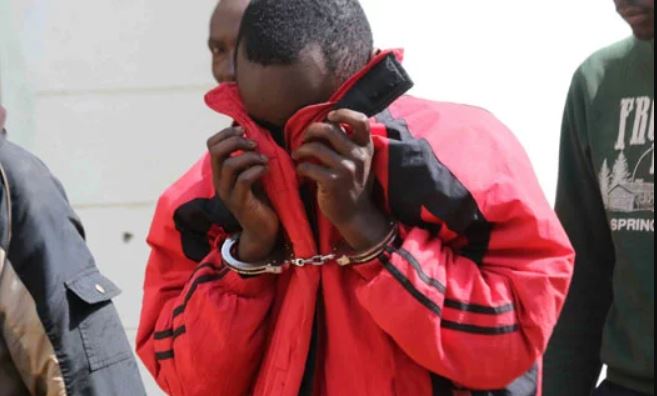 A 20-Year-Old man was on Monday charged before a Nyeri with having unnatural relations with a donkey.

According to the charge sheet, Muturi committed the offence at Mutathiini village in Tetu sub-county at 3 am on Sunday morning.

The Court heard that the suspect was arrested by members of the public and handed over to police at Gichira police post where he was locked up awaiting trial.

Area Chief Susan Wangechi confirmed that Muturi, who was unrepresented in court, completed his secondary school education this year.

Loading...
This is How Much Brian Paid as Bride Price for Nairobi Diaries Actress Risper Faith < Previous
‘Useless Organization’..KOT Blast Cofek Over Photo-shopped Brookside Billboard Blunder Next >
Recommended stories you may like: