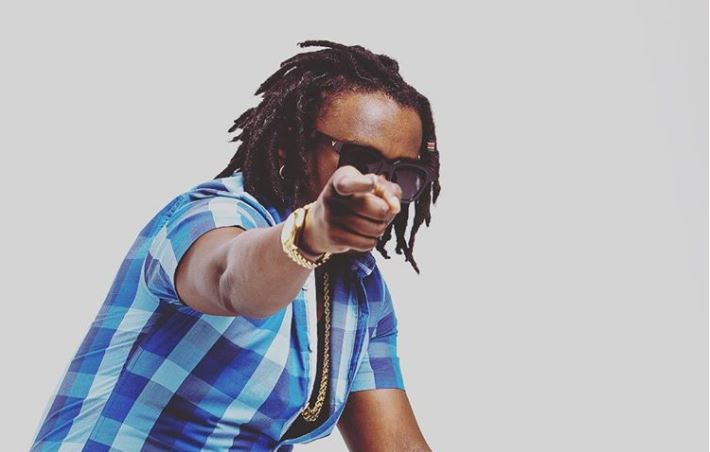 It appears there are forces working hard to bring down Kenya’s music comeback king Nyashinski. Months after his highly publicised return to the scene, the former Kleptomaniax rapper has been a victim of malicious allegations.

It became apparent that there are indeed forces who don’t want the ‘Aminia’ rapper to prosper following his nomination for an MTV EMA award. There was hushed talk within the industry from some players that Nyashinski is a snob who doesn’t support his fellow compatriots and therefore he is undeserving of the award.

The fact that Nyashinski also follows no one on Instagram seemed to propel the allegations.

More recently, the blogosphere has been awash with rumors that the ‘Malaika’ singer demanded a whooping Sh 1 million to appear for a television interview.

A local tabloid, Word Is, was first to report but it did not mention Nyashinski by name. However, Kenyans deduced that the report involved Nyashinki and took to social media to voice their discontent with the rapper. 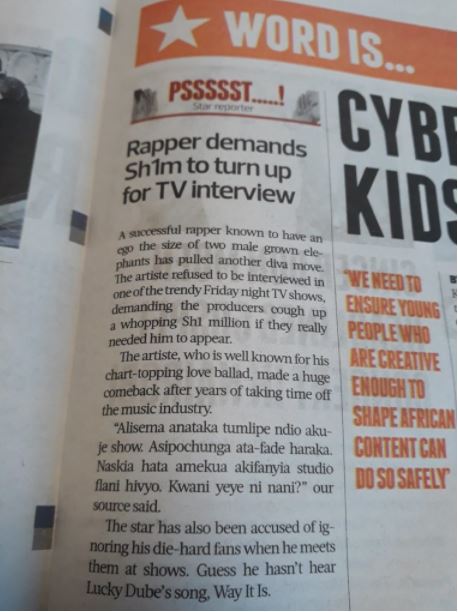 But the rapper has finally come out to address the reports and denied making such extravagant demands.

He noted that it does not make sense to demand money for an interview whose aim is to help him promote his brand.

Nyashinski is currently ruling the Airwaves with his new tune “Hayawani – Part Two”. Part one of the single is set to drop anytime this week.