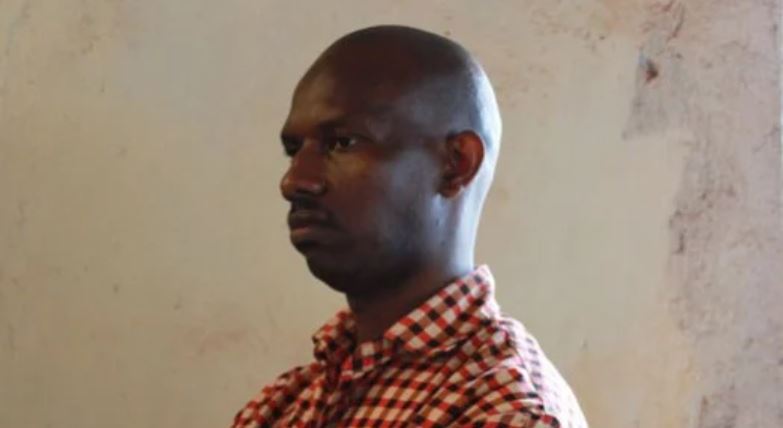 Justice has finally been served on a man who chopped his wife’s hands and leg two years ago.

Reuben Kivuva, 35, widely known by the nickname Cameroon, attacked Judith Muendi on the morning of December 13, 2015 at their rented home at Emali township in Makueni County after a domestic quarrel.

Kivuva had accused Muendi of philandering before cutting both her hands at the wrist and her right leg cut off slightly above the knee.

He was charged at Makindu Magistrates Court with attempting to kill Ms Muendi, 28.

“I have considered the accused’s mitigation that he is a father of three children, a husband of an epileptic wife and a son of a diabetic mother,” said Mr Mutiso on Wednesday. 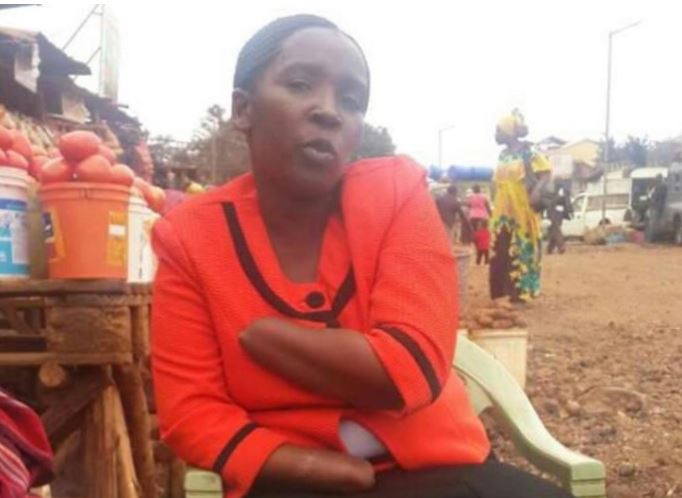 “I have also considered the victim impact report which indicates that the victim/complainant is now totally dependent on her mother to wash her, dress her and cook for her. The violence meted out by you, the accused, upon a helpless woman in cold blood is mind boggling.”

In his ruling, the judge said by cutting off Ms Muendi’s limbs with a machete and dismembering her body parts, Kivuva intended to kill her.

The suspect was sentenced to life imprisonment.

The Judge also ordered the accused to “foot the medical treatment expenses of the victim to the tune of Sh 7 million.”

Outside the court, Muendi told Nation that she was satisfied with the court’s ruling.

“This attack has affected my entire family:. I’m now dependent on my mother and my offspring who were dependent on me have suffered lack of provisions. I’m happy the court has ordered that Kivuva should foot the cost of my medication,” she said.