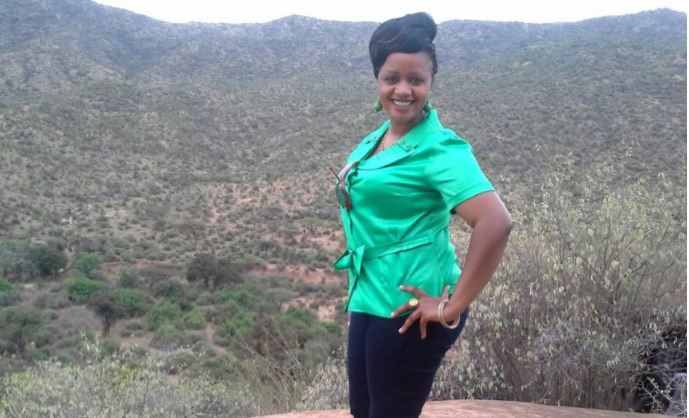 Laikipia Woman Representative Catherine Waruguru has come out in support of polygamous marriages, saying she is happy being a second wife.

Speaking during a Women conference in Nanyuki over the weekend, Waruguru commended President Uhuru’s decision to sign into law the Marriage Act on Wednesday last week.

“You saw the President signing into law the Marriage Act the other day. As women, we must refrain from being distracted by societal decisions,” she said.

The former nominated MCA at the Laikipia County assembly is the second wife to Nanyuki-based lawyer Kiprotich Kiget. She said she has no apologies for being in a polygamous marriage and it was her personal decision to marry the lawyer.

The mother of two noted that women are their own enemies.

In a statement last week, the President confirmed that the Bill, which it said “consolidates various laws relating to marriage”, had been signed into law.

The Bill, which amended existing legislation, was passed by parliament last month to formalize traditional practice regarding marrying more than one person.

“Marriage is the voluntary union of a man and a woman, whether in a monogamous or polygamous union,” a statement by the presidency said.

Loading...
‘Kenya Ina Wenyewe’ DJ Kalonje Counting Losses After Violent Demolition of Studio (Photos) < Previous
The Hottest Stories on the Internet Today (Thursday December 14) Next >
Recommended stories you may like: