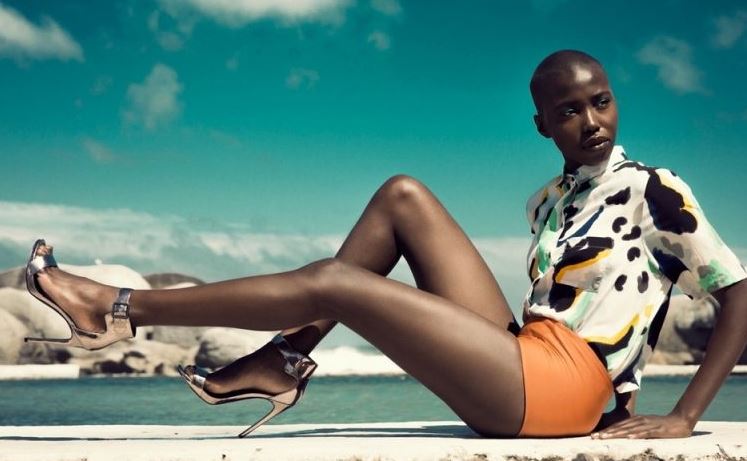 The list of Kenyan models doing it big on the international platform would not be complete without New York-based beauty queen Giannina Oteto.

Oteto gained substantial prominence early this year when she appeared on L’Oréal’s True match campaign titled “Your Skin, Your Story,” a campaign for its True Match foundation range, that celebrates the intrinsic worth and beauty of everyone.

The campaign came just weeks after Giannina appeared on the eerie album cover of rapper Childish Gambino’s ‘Awaken my Love.’ 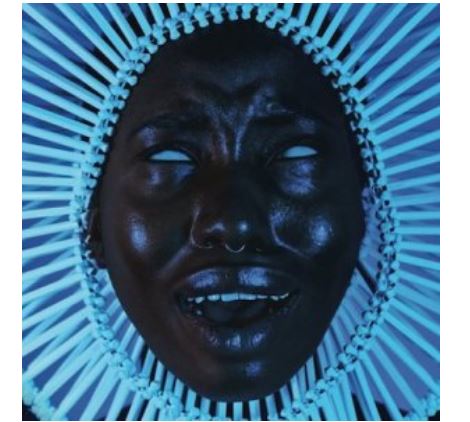 The Yeezy showcase at Madison Square Garden last year was when Giannina had her most memorable encounter with the rapper.

“Kanye West is such a great person. Lots of us always hear how unfriendly or not nice he is. But from working with him, he was a really genuine and kind man. Very respectful and caring. One show I did for him I was wearing his son’s necklace, which he took off his own neck for me to wear. And I remember him saying, “After the show, please personally return this to me,” Giannina recalled. 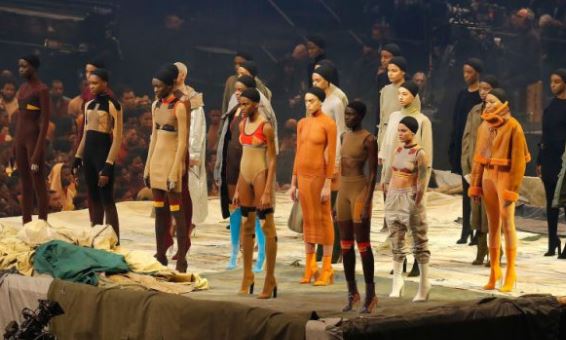 She went on: “So of course I did just that, but while I was waiting for him to finish speaking with his wife, I went up and asked him to help me take it off, then one of his stylists insisted she would take it off for me, I kindly refused and told her I had told him I would return it to him.

“After approaching him and returning the necklace to him, he thanked me and mentioned he had forgotten that he let one of the models wear it due to how busy the day was. He was very grateful, though.”

Peep some more shots of Giannina Oteto below. 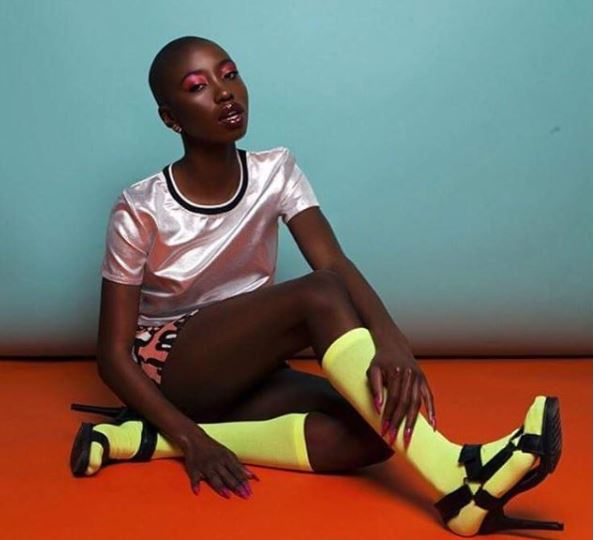 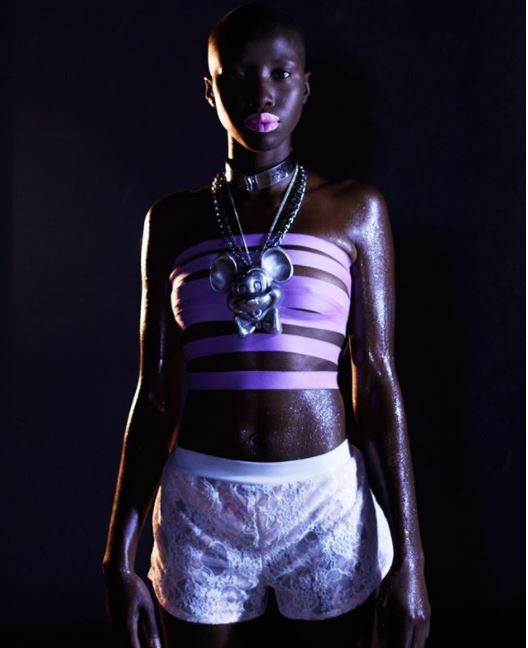 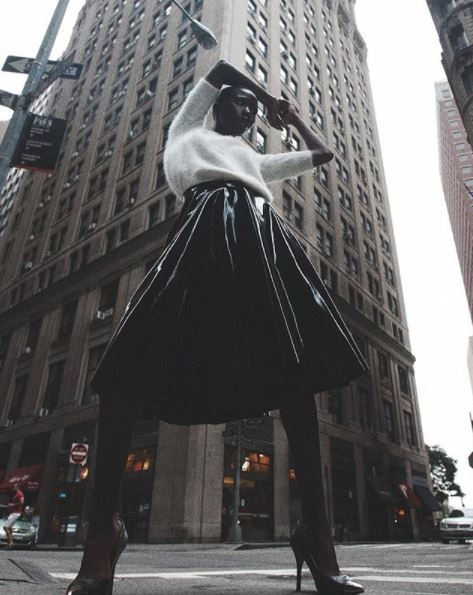 Loading...
“I Wont Lie, I am So Scared,” Anerlisa Muigai on Turning 30 < Previous
Embu Deputy Governor Appeals For Lower Bride Price After Groom Walked Out of Ceremony Next >
Recommended stories you may like: