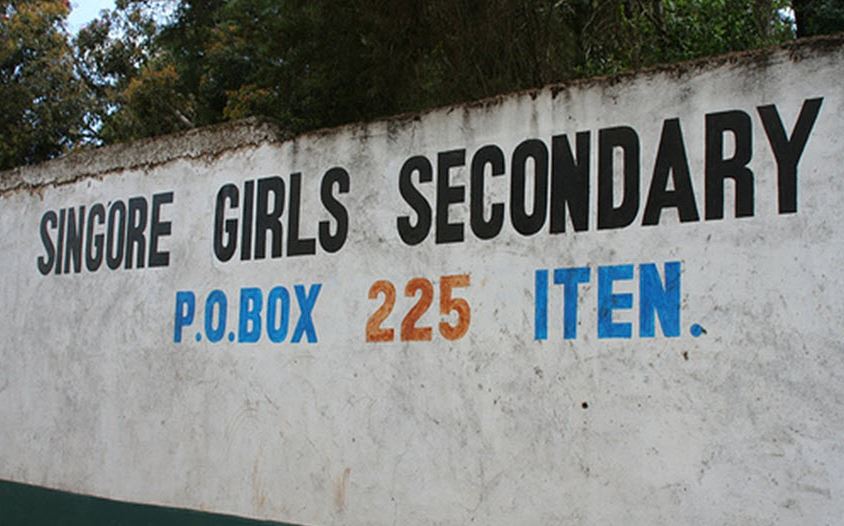 Education Cabinet Secretary Dr. Fred Matiang’i on Wednesday released 2017 KCSE results. This was the second time the national results were released before the end of the year they were taken.

As has come to be expected in this Matiang’i era, the number of grade As and A-s was extremely low.

Kenya High School recorded the highest number of grade As, but the top student, Naomi Kawira, was from Pangani Girls.

These were the top 5 students.

In terms of school performances, big names were given a thorough beating by relatively unknown ones.

Sing’ore Girls of Elgeyo Marakwet county was the top school in the country, followed by Mombasa’s Light Academy and Alliance Girls in that order. Kenya High School and Loreto High School completed the top 5.

Among the traditionally big names, Mang’u High School came in at number 14, Friends Kamusinga at 15 and Maranda School at 21.

The story was the same for Starehe Boys which came in at position 27.

Loading...
Hilarious: Boychild’s Prayer Accusing Matiang’i of Injustice After Releasing KCSE Results – Video < Previous
The Hottest Stories on the Internet Today (Thursday January 4) Next >
Recommended stories you may like: