Everything You Need to Know About ‘ODI’ Dance Creators Timeless Noel, Jabidii and Hype Ochi 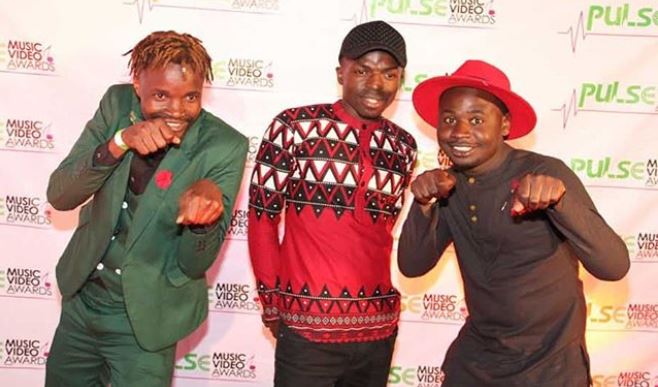 It’s been about three months since the Odi dance gripped Kenyan teens as the new craze, with some calling out to have the dance recognized as a national dance.

The term “odi” is a slang for ‘ordinary’ thus ODI DANCE and it is all about celebrating and giving hope to everyone who thinks he/she is just an ordinary person.

On Youtube, the dance’s official video is close to clocking 1 million views.

‘Odi’ dance creators, Timeless Noel, Hype Ochi, and Jabidii, say that one of the videos is a compilation made from dancers who participated in the challenge. The other is a professional video of the song Odi while the many other versions were mostly done by fans, especially in schools.

Timeless Noel, who is the most visible of the three dance stars calls himself the dance ambassador. He is a professional hype man and host of Citizen TV’s gospel show Bambika. Before Bambika he worked with K-Krew as a hype man and a radio host. With a Business Commerce degree from the University of Nairobi, Noel chose dance as a career and started out with the Air Force dance crew, which he also co-founded. 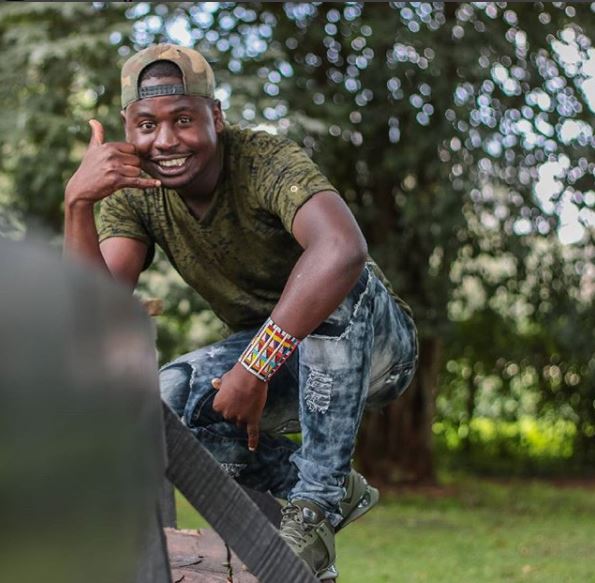 His choice proved a success as the dance crew made it to the finals of the first season of Sakata dance competition and the crew was even named the Nokia ambassadors. Wyre, a judge at the competition, picked them as his backup dancers and recorded a song, Kode, with them. The group also joined Jamaican artistes Cecile, QQ, Denique and Morgan Heritage during their Kenyan tours.

“This is my tenth year as a professional dancer and what a better way to mark it than with the Odi dance? I am looking forward to working with the likes of Bruz Newton, whom I consider very talented, and Willy Paul, who has a major following,” he said. 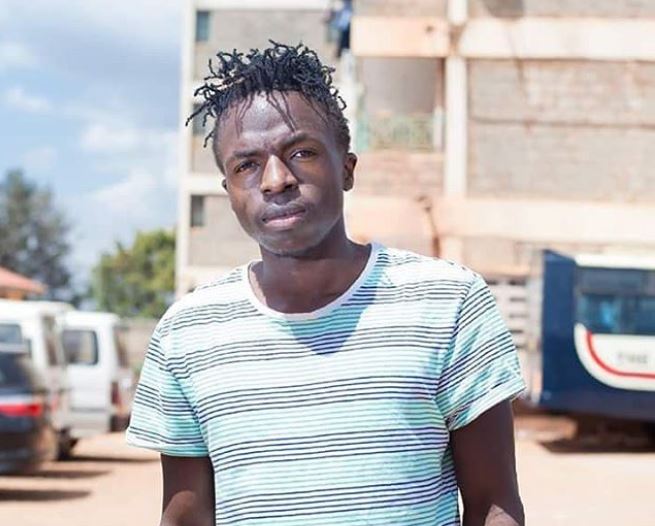 Growing up in Kibera, young Jabidii and his peers used to call each other Jabidii because of the casual work they did during school holidays. His style of music is ‘Patwa’ and his name means the presence of Jah in Patois.

Jabidii started free styling with his peers and doing music in his teenage years but was already giving up on his dream of pursuing music as a career because there were no role models and advisors in Kibera. He had planned to quit the industry after his last project the now popular song Shoot Satan, which has given him a lifeline.

“When I released Shoot Satan not many people identified with the song making it popular.”

He was in studio working on new music when one of his friends asked him for the Shoot Satan song to do the Odi dance challenge but he instead chose to freestyle about the dance. Noel heard the freestyle and got back to him asking if they can do a professional song for Odi dance with Hype Ochi on board. That is how the three got together. 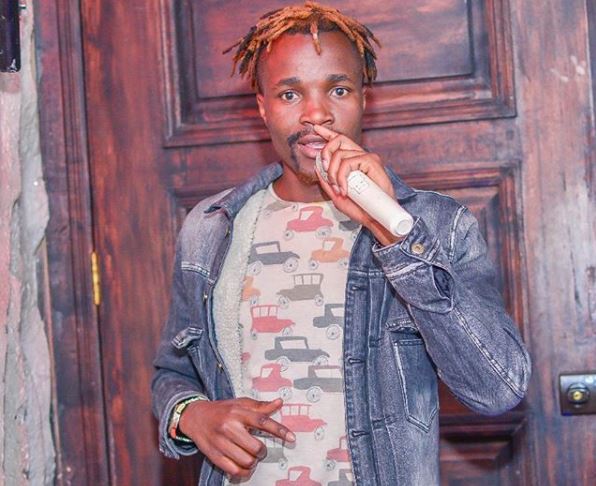 Hype Ochi calls himself the Dance Inspector or the Gospel Governor. He is a professional sound engineer and a hype man who recently transitioned into singing. He started out his musical journey at the Nairobi Chapel and already has several projects under his belt. He has been working as a ragga producer bringing together upcoming musicians interested in the genre to collaborate in his musical projects. Ochi was one of the guys who believed in Jabidii’s talent and let him tag along in his projects and in his hype sets.

Loading...
The Hottest Stories on the Internet Today (Thursday December 14) < Previous
Straight Fire!! KRG The Don Taps Redsan for Heavy Dancehall Tune ‘Get With It’ – VIDEO Next >
Recommended stories you may like: