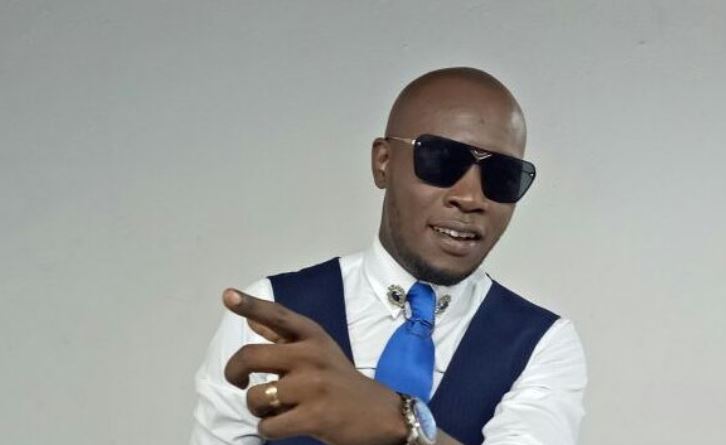 Gospel musician Owen Mwatia, better known by his stage name Daddy Owen, is already looking forward to a promising 2018. With the year coming to a close, the gospel music crooner has landed a brand ambassador with a government parastatal.

The ‘Vanity’ hitmaker is the new brand ambassador for the National Hospital Insurance Fund (NHIF). The singer will officially begin his new role at the turn of the new year.

Taking to social media, an elated Daddy Owen expressed his joy for the amazing and lucrative opportunity.

“Thanking God for such an opportunity! Brand Ambassador!!! Another one 2018 we ready for you!! #NHIFbrandambassador.” He wrote.

The singer has already composed and released a catchy theme song aimed at creating and spreading awareness about the benefits of enrolling in the NHIF programme.

Thanking God for such an opportunity! Brand Ambassador!!! Another one 2018 we ready for you!! #NHIFbrandambassador

Daddy Owen’s new role comes as the government steps up its efforts in enrolling more youth into the programme.

President Uhuru Kenyatta on Wednesday directed the ministries of Education and Health to enroll all 3 million secondary school students into the NHIF programme with effect from January 2018.

He spoke at State House when he was briefed on this year’s Kenya Certificate of Secondary Education (KCSE) results by Education Cabinet Secretary Fred Matiang’i.

The President said the NHIF enrollment is part of his Big Four growth agenda, which targets affordable healthcare for all, food security, housing, and manufacturing.

Loading...
Vera Sidika: “Bae and I are Ready for a Baby.” < Previous
Kush Tracey Talks Engineering Studies, Upcoming Music, Current Relationship With Timmy Tdat Next >
Recommended stories you may like: