What Adelle Onyango and Duchess of Cambridge Spoke About 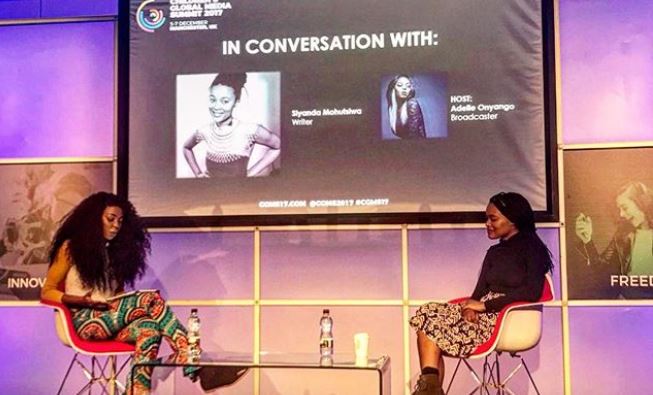 Last month, we told you radio personality Adelle Onyango would be flying the Kenyan flag high and she has.

Read: Winning! Adelle Onyango to Represent Kenya at the Children’s Global Media Summit in the UK

The Kiss FM presenter on Wednesday met the Duke and Duchess of Cambridge in Manchester where she was tasked with welcoming them to the summit.

The summit kicked off on Tuesday bringing together creatives, technology innovators, policymakers, executives and thought leaders from across the globe.

Adelle, whose efforts to empower young women through mentorship and apprenticeship programmes continue to gain global recognition, met Prince William and his wife Kate Middleton as they entered the Manchester Central Convention Complex.

The Duchess, who is expecting her third child, spent several minutes with Adelle to discuss several issues among them cultural differences between Kenya and the UK and the effects of cyberbullying.

An elated Adelle took to social media to write: “So this happened today, I met and had a conversation with the Duchess (of Cambridge) – Kate Middleton! Gaaaaa!!! We spoke about Cyberbullying, cultural differences between Kenya and the UK, content creation for digital platforms and how young Africans are reclaiming & redefining the African narrative!#AfricanGirlMagic #CGMS17 #TeamADELLE” 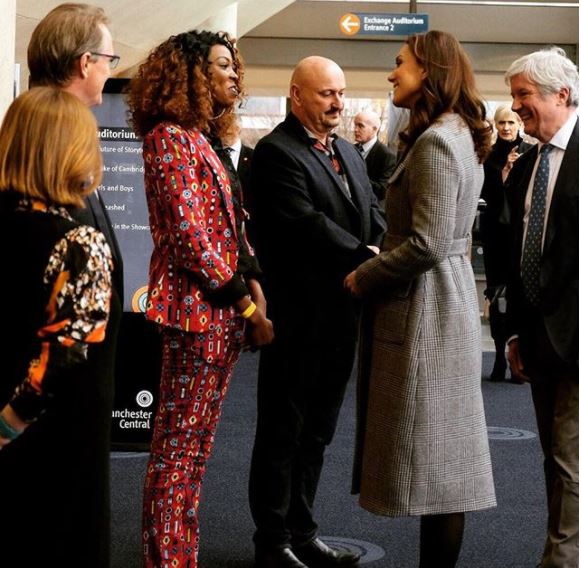 As one of the global panelists in the summit, Adelle is taking on the world to push the agenda for innovation, education, empowerment, freedom, and entertainment for Generation U.

So I’m hosting a session at the #CGMS2017 this morning and the guest I’m interviewing is Siyanda Mohutsiwa a writer from Botswana! This should be fun, talking about the impact of social media on future generations, her novel that she’s currently working on and so much more! #AfricanGirlMagic #TeamADELLE #AdelleInTheUK

Just had an amazing interview with the super dope @vulvalarevolution empowerment, feminism and all round cool vibes! #CGMS2017

Day2 and this time around I’m a panelist on a convo around the monster that is Cyberbullying and solutions on this! #AfricanGirlMagic #CGMS17

Loading...
Best One Yet: Eric Omondi Nails ‘How to be a Congolese Musician’, Drops ‘Ndombolo’ Parody < Previous
OMG: Patient Shoots Dead Nurse After Refusing to Leave Licensed Firearm at Hospital Gate Next >
Recommended stories you may like: