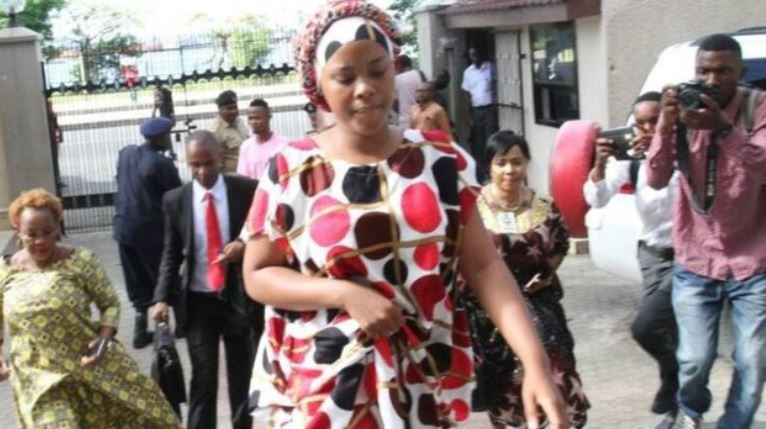 Lulu was found guilty of manslaughter for the death of former Bongo Movie Star Steven Kanumba.

Following the ruling on Monday, Lulu who was initially shocked by the ruling, has since come to accept it saying it was God’s decision.

And although her lawyer, Peter Kibatala, had indicated that he would appeal the ruling, Lulu has reportedly instructed against it.

According to Lulu’s fellow actor and a very close friend Muhsin Awadh popularly known as Dk Cheni, Lulu has been brave amidst the circumstances saying two years is a short time. 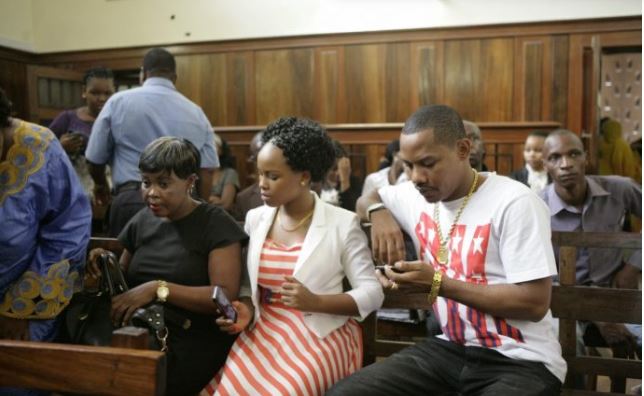