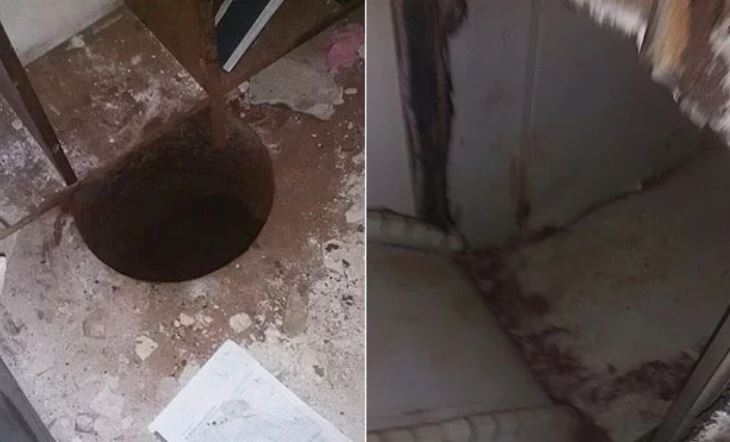 A gang of thieves on Sunday night stole approximately Sh 50 million after accessing a Kenya Commercial Bank in Thika through a tunnel.

In a statement, police said they received the information following a report by the bank manager, Samuel Nganga. He told the police that he found the money had been stolen from two safes when conducting a routine check on the strong room on Monday morning.

According to police, “They broke into two safes and are believed to have used oxy-acetylene flame to drill holes into the safes.”

Detectives have not established when the thugs started digging the tunnel which breaks off at a nearby sewer line.

No arrest or recovery has been made so far but police have launched investigations, led by Thika OCPD Willy Simba and OCS Michael Paul Onyita.

The OCS said they will give a comprehensive report after the anti-fraud unit completes the probe.

In a press statement, KCB assured customers their money was safe.

“We wish to assure all our customers that their funds are safe and there is no cause for alarm.”

“Customers seeking to transact can do so at any other KCB branch or access services through our mobile and internet banking platforms.” 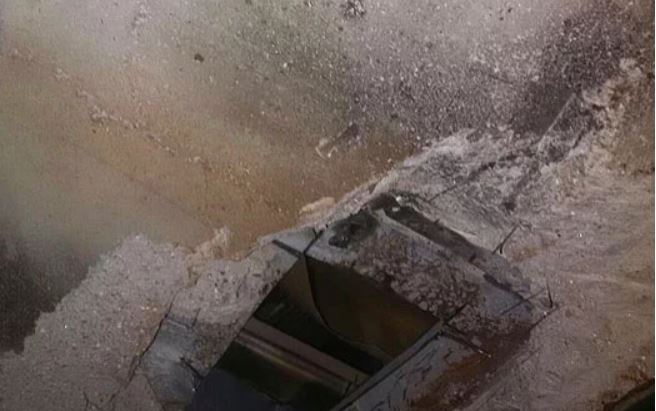 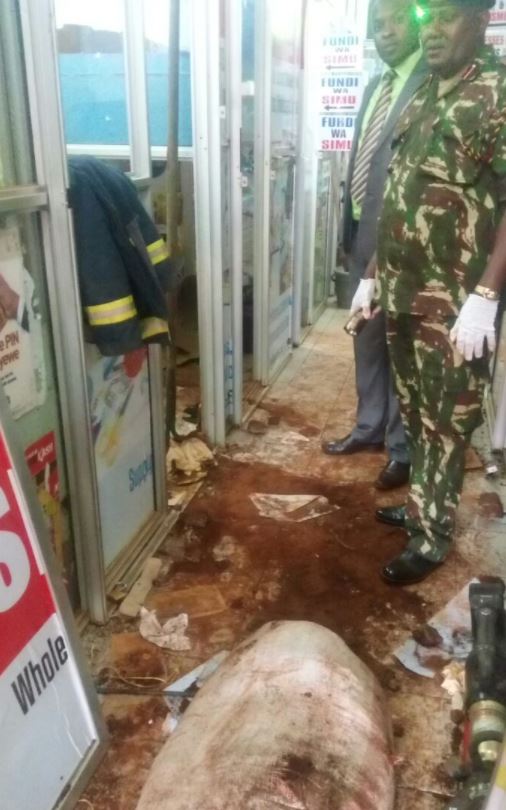 Loading...
Moving on Swiftly! JB Masanduku Shows Off New Catch After Split With Tina Kaggia < Previous
“Raila Would Have Been Hit By Bullet,” Winnie Odinga Recalls Chaos on Jogoo Road Next >
Recommended stories you may like: