“Thank You Kenyans, You Just Landed Me a Huge Deal” Raila Masseuse Says 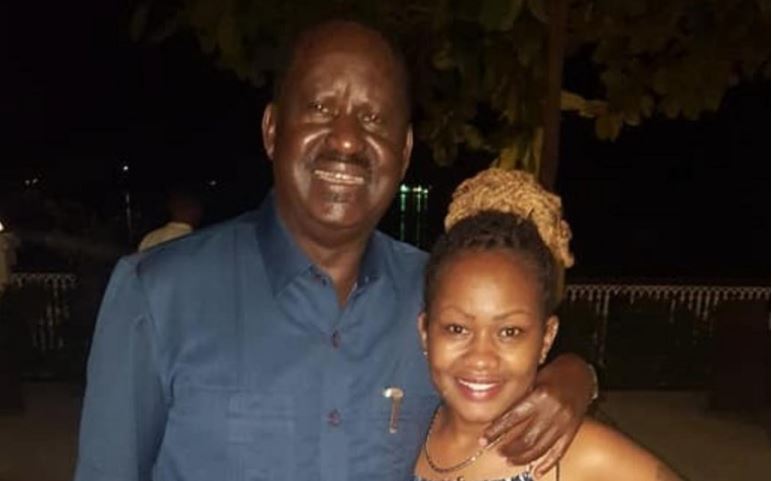 So Baba got a massage, posed for pictures with his lovely masseuse and social media could not cope.

For the better part of yesterday, Raila Odinga was the talk of the town after photos of the opposition chief and a young woman, Sasha Seraphine Mbote, hit the interwebs.

While a majority of Kenyans had thought Raila left the country for Tanzania for political reasons, they were surprised when he reemerged with a pretty lady and smiling from ear to ear at the Park Hyatt Hotel in Zanzibar.

Social media was always going to erupt and, as expected, it has been unforgiving on Sasha who continues to receive backlash.

But Sasha is not going down without a fight and has seized the opportunity with both hands(no pun intended). Apparently, the publicity she has been getting has landed her a huge deal.

“Thank you Kenya for the negative publicity, My tour company is blown up with bookings, Asanteni Sana make me Trend kabisa it’s good energy for business,” said Sasha.

“Kenyans can make or break you, I posted images of me and Honorable Raila Odinga just like I usually do, Coz in my line of duty I meet a lot of People, Kenyans have taken those pictures saying all sorts of things calling me names, I wanna say thank you so much my fellow countrymen you’ve shown the world what your made of, You just landed me a huge deal, I’m on my way to Arusha to sign the contract. Market me Kabisa my business needs it. Castigate me kabisa you are advertising my business for free Danke Schon.” 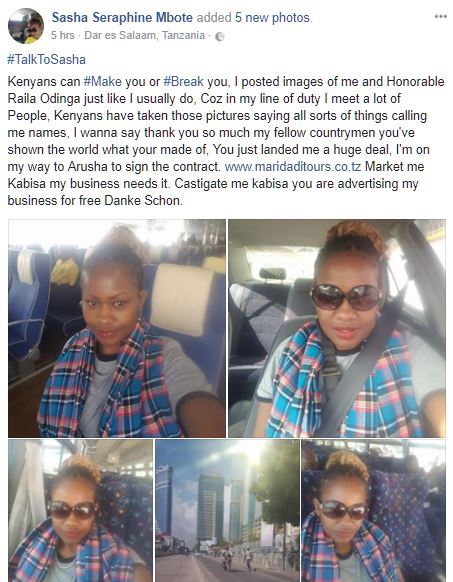 In an attempt to dispel the rumours, Sasha also posted photos she has taken with other happy clients who included Nigerian star Davido and American actor Dylan McDermott. 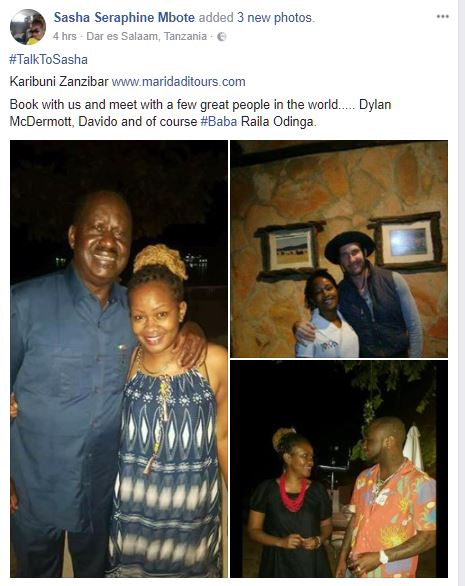