“My Son Passed After I Was Arrested,” Former ‘Real Househelps of Kawangware’ Actress ‘Truphena’ 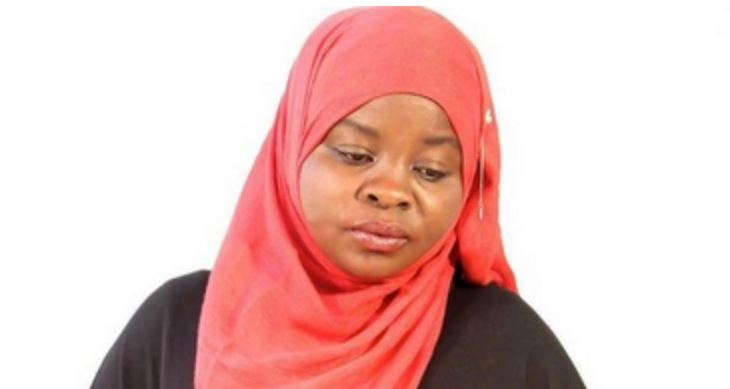 About a year ago, Aisha Noor, best known as Truphena on popular comedy Show ‘The Real Househelps of Kawangware’ tragically lost her son.

Aisha’s son was just 11 months old when he succumbed to sickness. His passing came when the actress was dealing with a legal issue over a camera.

Revealing the details surrounding the difficult period, Aisha said she was arrested after a friend to her boyfriend stole the camera. 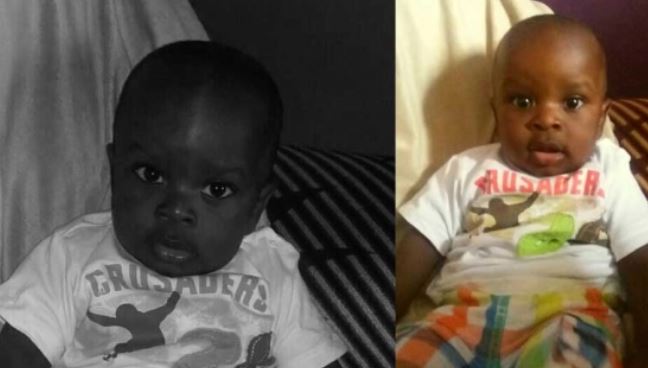 The actress also revealed that she left the show amid personal tragedies.

She added, “Tangu niquit nilipata job nikaona niendelee kuliko kukaa idle nimefungua youtube channel. The most important thing is the content, I thought I had to advance, leave alone acting I can sing, dance and host, I have my own band already.”

Speaking about her relationship status, ‘Turu’ as she was fondly referred to, said she has given up on relationships since the loss of her son.

“Currently I’m not dating and I’m not searching. Sioni kama relationships are serious things. Sina hiyo time. After my son passed, niliona hakuna haja ya kuongeza mwingine coz I already have a daughter, I will adopt watoi wengine niwalee.”

Loading...
Gospel Singer Mercy Masika Bags Lucrative Brand Ambassador Gig < Previous
Never Before Seen PHOTO of Nameless When He Was Broke and Bald Next >
Recommended stories you may like: