Shut Them Down: Nasa’s Message To Supporters With M-Pesa Shops 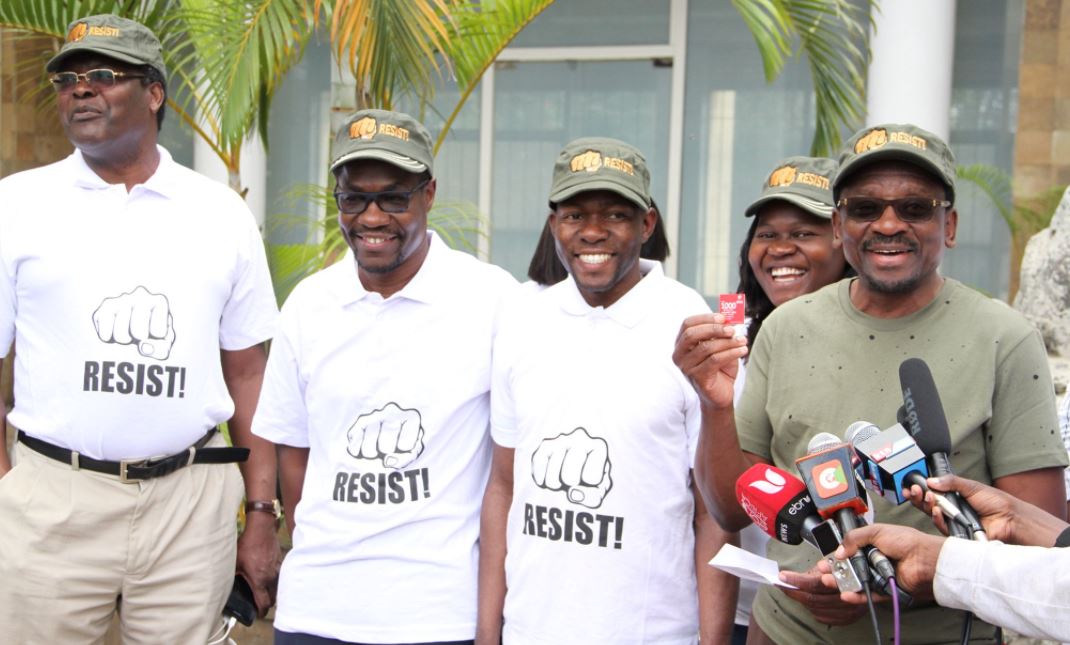 Nasa/NRM has come just short of telling their supporters who rely on mobile giant Safaricom to shut down their source of livelihood in the spirit of resistance.

Speaking to a reporter over the weekend, minority leader John Mbadi said that “when in the spirit of resistance, there is no luxury.” He was addressing a question on what their supporters who own Mpesa shops should do.

Pressed to explain how they should expext to survive, Mbadi stated simply that they should boycott, adding that the shops will not operate because customers have already boycotted. “Its as good as closing shop,” he said.

Nasa recently transformed itself into a resistance movement, and has listed 3 companies as part of their economic boycott. Raila has been at loggerheads with Safaricom since the August 8 election, while Brookside is partly owned by Kenyatta family.

It however remains a mystery why Bidco was handpicked by the former Prime Minister. Deputy President William Ruto stated that it simply refused to be part of Raila’s extortion racket. He said that Raila has been approaching companies to ‘pay’ him or risk being named as part of the boycott.

2. What about Nasa Supporters who own MPESA shops? What happens to them sir? pic.twitter.com/HEumENQ5MF

Loading...
WATCH: President Uhuru Meets Mbusii in Studio and It is the Coolest Thing Ever < Previous
Nyeri Governor Wahome Gakuru Dies in Grisly Road Accident Next >
Recommended stories you may like: