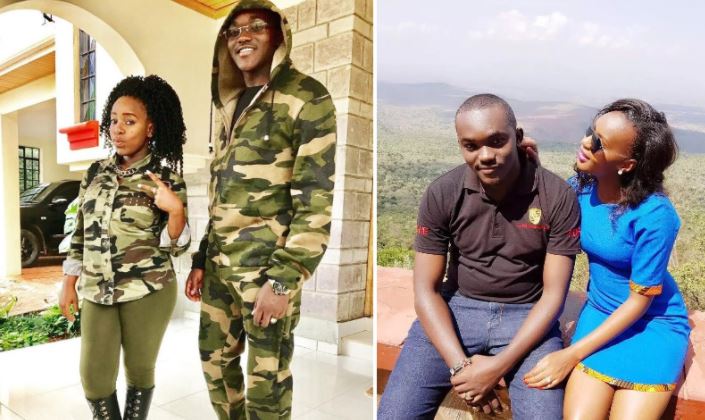 A wise man once said that people change, things go wrong, and sh*t happens, but life must go on. One fellow who has clearly moved on from a failed relationship is aspiring politician Benson Gatu.

While Sonko had initial reservations about Gatu dating his daughter, claiming he was joyriding on the Sonko name to gain political mileage, it is rumored that they broke up because another man was involved.

The former lovebirds, who met in 2013 while in campus, are now co-parenting and Gatu has scored himself another woman.

He took to social media to flaunt his new catch and aimed a sly dig at his previous relationship.

Gatu wrote: “Life at times hands you lemons so you can appreciate the sweetness of the best tangerines when handed to you.” 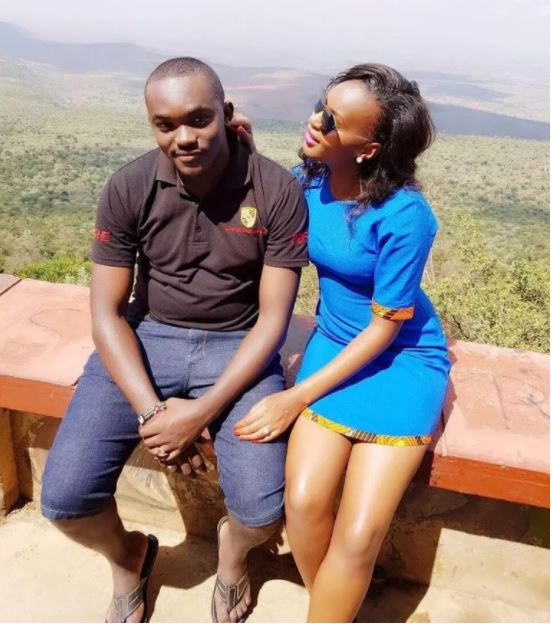 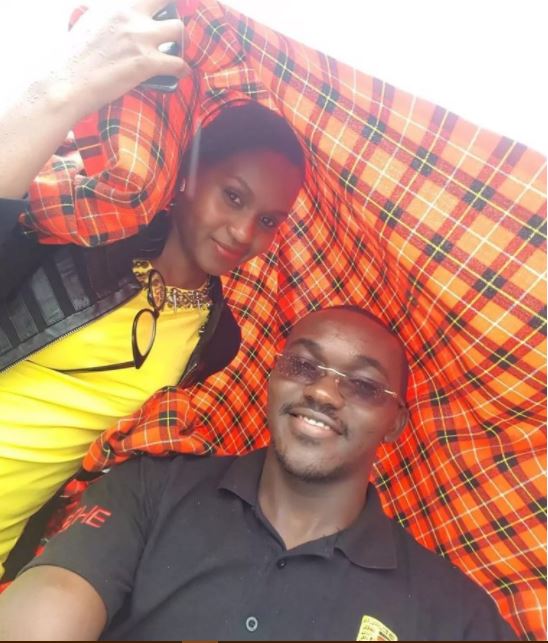