Sorry ladies! The grandson of former President Mwai Kibaki is taken and madly in love while at it.

Kibaki Jnr is also winning in the relationship department, unlike Sean who had a bitter split with Youtuber Elodie Zone. The young man has been madly in love with one Chanel Armstrong for the last six months. 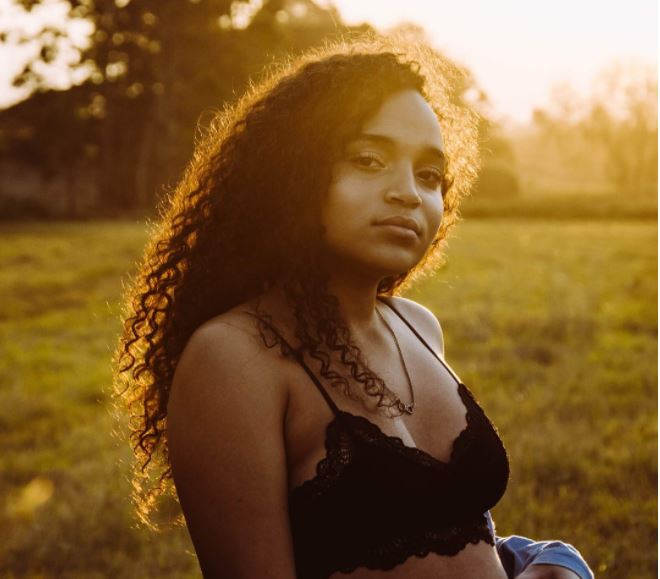 The lovebirds celebrated the milestone this week, taking to their respective social media accounts to express love for each other.

Kibaki Jnr wrote: “Still the best decision I’ve ever made. 6 months my princess ?”

While Chanel captioned a picture as they shared a passionate kiss: “Happy six months my everything ?”

Here are some of their photos 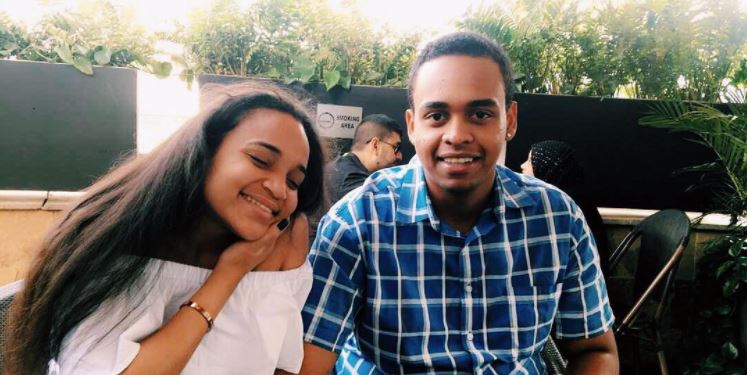 Prev1 of 7Next
Loading...
President Uhuru’s Statement on the Passing of Nyeri Governor Wahome Gakuru < Previous
“Stop Being a ‘Safaricomian”: Watch Raila Supporter Call on City Residents to Boycott Companies Next >
Recommended stories you may like: