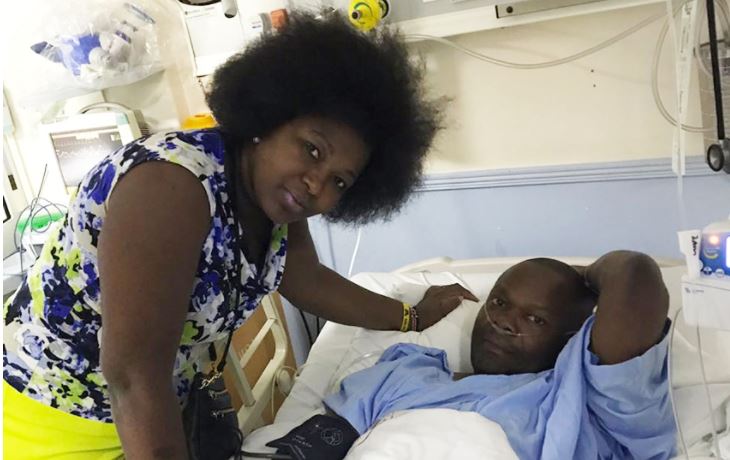 Police are investigating an incident in which the husband of Rachel Shebesh shot himself in the leg.

The 52-Year-Old, Franklin Ambundo, told police that he accidentally shot himself slightly above his left knee when he was servicing his Glock 17 firearm at their home in Nairobi on Tuesday night.

Mr Ambundo, a licensed gun holder, sought treatment at the Nairobi Hospital, where an informer alerted the police as required by law.

“Officers from the Kilimani Police Station rushed to the hospital as is the norm, and established that the patient was a civilian gun holder and that he had discharged one round of ammunition injuring himself,” police said.

Detectives are trying to establish if the shooting took place elsewhere or if Ambundo’s claims are true.

“We are looking at all angles and if it is possible for one to shoot himself in such a place while conducting safety precautions of a pistol. Unless a miracle happened or he pulled the trigger while the weapon was in the waist,” said an officer.

Another official noted that the Glock has one of the best safety features.

The pistol and 12 rounds of ammunition were confiscated.

Loading...
Hilarious Meme Compilation (Thursday November 2) < Previous
Meet the 52-Year-Old Pastor Who is Sitting For This Year’s KCPE Exam Next >
Recommended stories you may like: