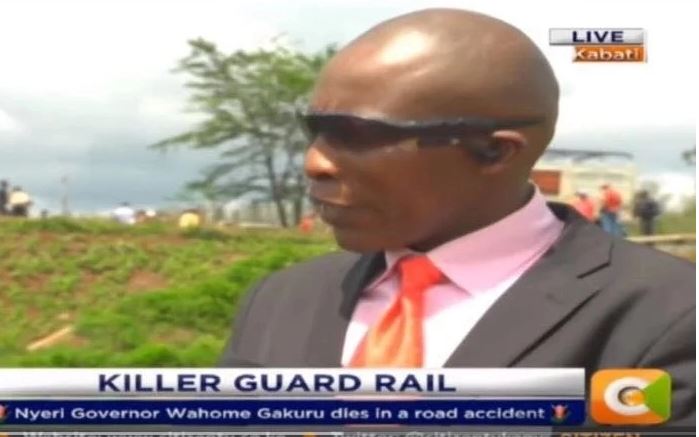 Kenya’s infamous eyewitness Charles Karanja is scaling the heights of his professional appearances during tragedies. Just a day after he was spotted in Harare, Zimbabwe, the “state pilot” has now landed a film role.

The chief witness is the star of an upcoming blockbuster film aptly titled ‘The Eyewitness.’ The film is based on Karanja’s eyewitness account of the current events in Zimbabwe.

According to the movie’s poster that is currently doing the rounds, Karanja stars as the pilot of the state.

The action movie will come to a theatre near you later this month. Keep it Nairobi Wire for more details.

Once again, Kenyans on the internet have not disappointed. 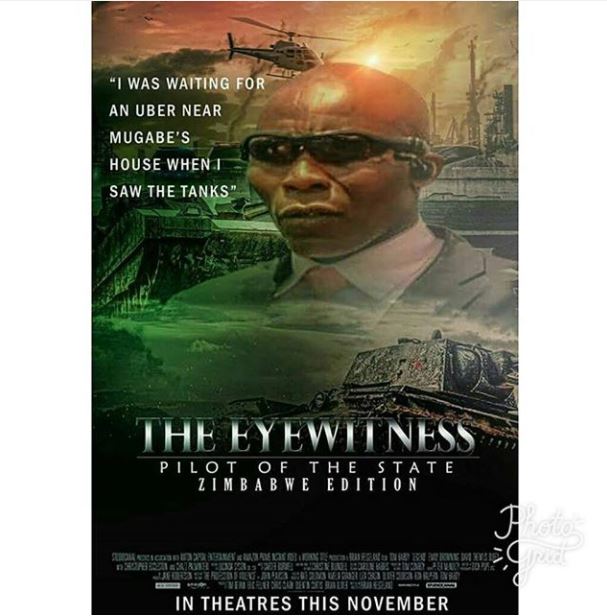 Loading...
The Hottest Stories on the Internet Today (Friday November 17) < Previous
“Comedy is a Serious Business,” Says Churchill as New Talent Search Show Premieres Next >
Recommended stories you may like: