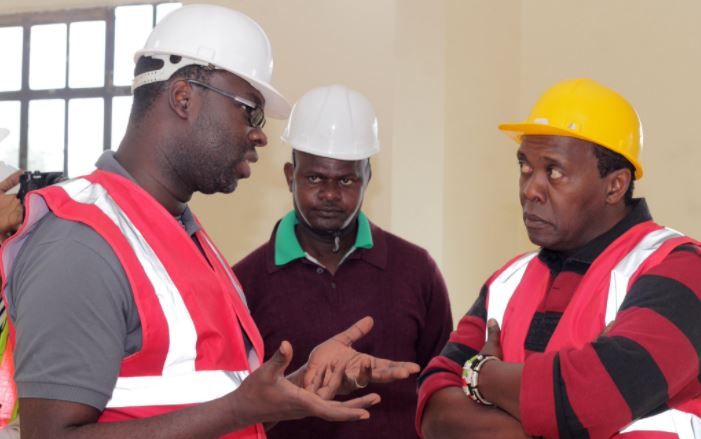 Nairobi’s Kibra constituency, through the able leadership of Kenneth Okoth has invested heavily in education. According to Okoth, this is in-line with Kibra’s five-year strategic plan that under the ‘Vision Elimu Kwanza’ banner has identified education as a key focus area.

“Since education is the foundation of everything and can help many out of poverty, Vision Elimu Kwanza is meant to impact the lives of poor and needy children in the slums,” he said.

Kibra CDF has already equipped Shadrack Kimalel Mixed Secondary School with a two-storey block comprising nine classrooms, a computer lab, a store, offices for heads of department and washrooms. It has rehabilitated several schools such as Ayany, Joseph Kang’ethe and Kibera primary.

On top of all these, construction of the modern Mbagathi Girls High School is almost complete, and Ken has enlisted the help of media personality Jeff Koinange.

The facility’s library has been named after the Citizen TV presenter who says it’s an honour.

“I was honored to have the Library at the newly constructed Mbagathi Girls High School named under me by the Kibra MP Kenneth Okoth. The Jeff Koinange Library and Resource Centre!! Folks,” Jeff said.

Jeff, who doubles up as HOT 96 radio presenter, has also launched an initiative to stock the library with books.

“Together, we can change the lives of our young ones in Kibra and give them the chance to have a brighter future. Let us come together and stock the JeffKoinangeLibrary in Kibra,” added Jeff.

The library is currently under construction and nearing completion. 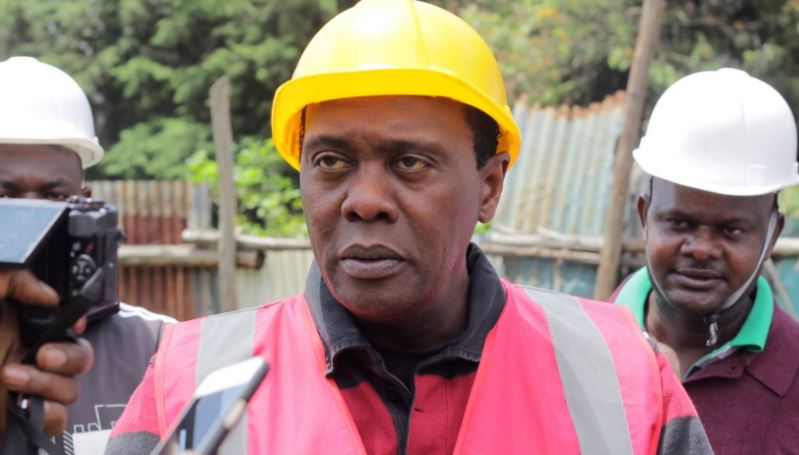 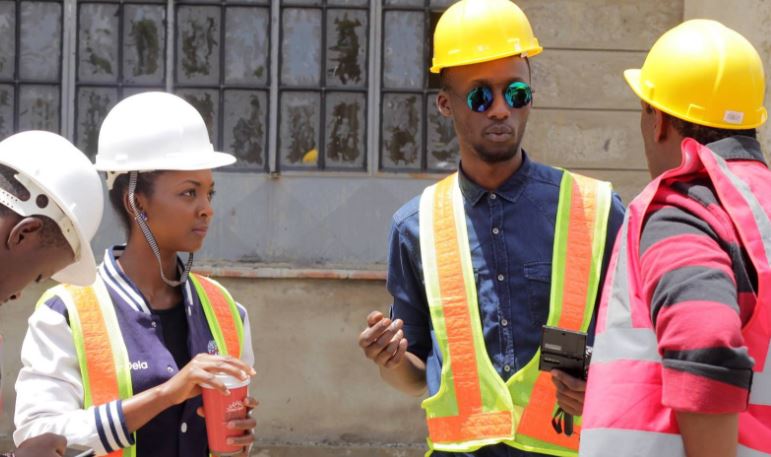 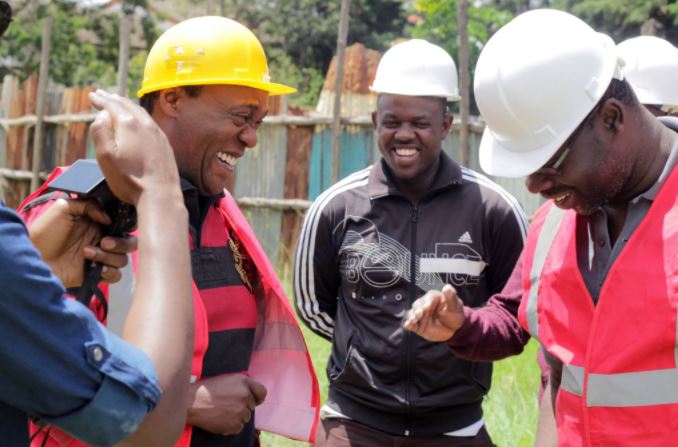 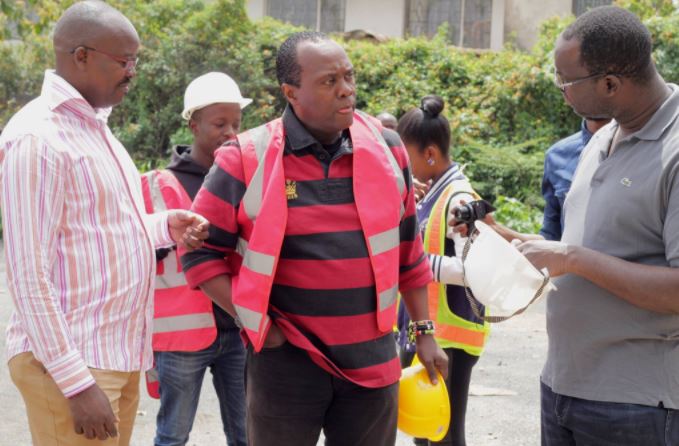 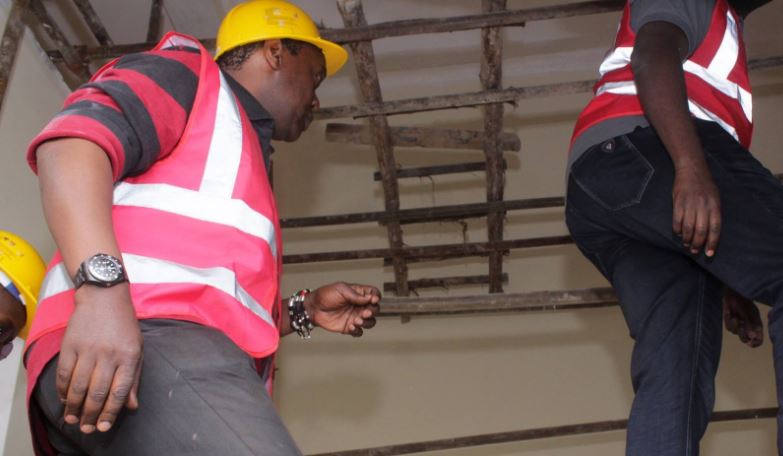 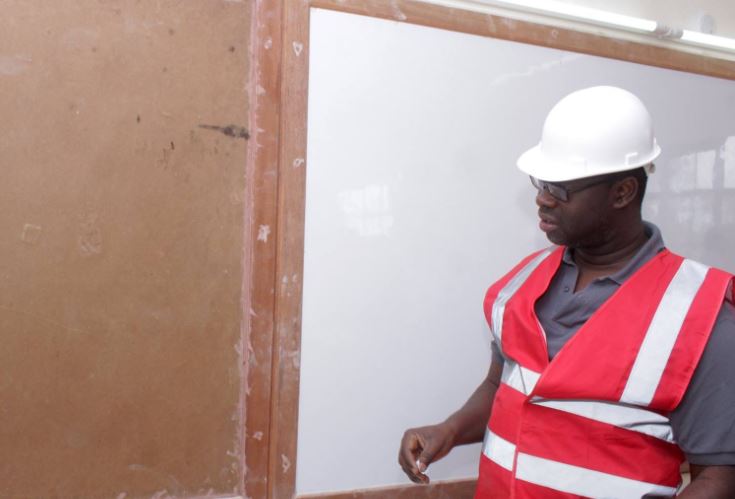 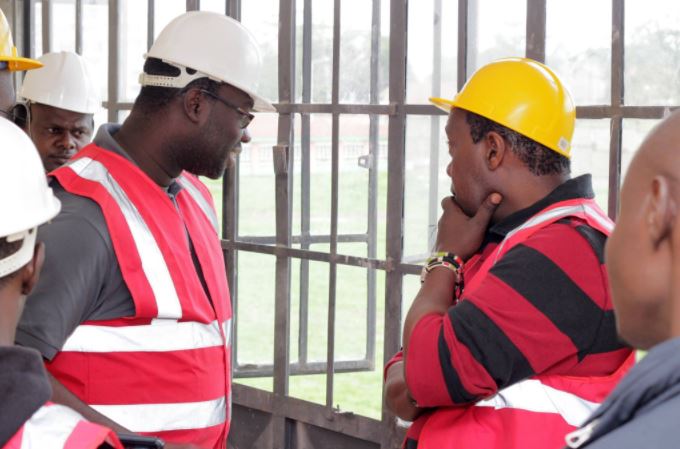 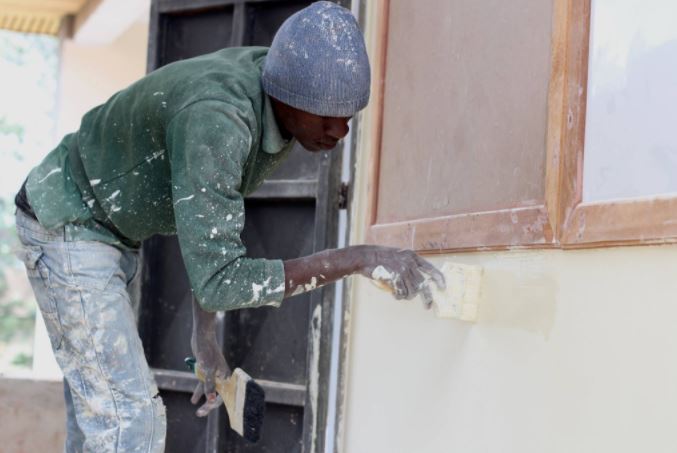 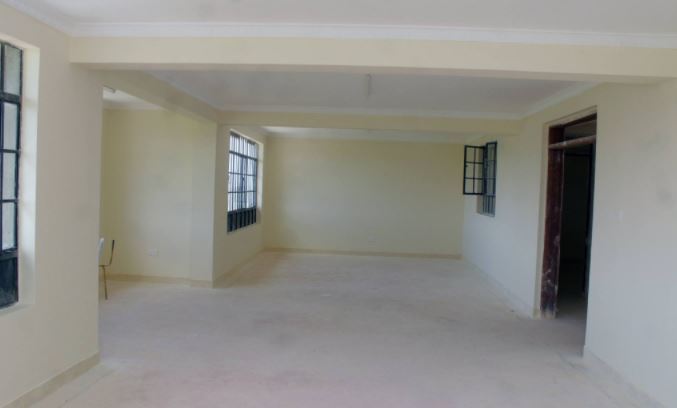 Loading...
Anerlisa Muigai Hospitalised as New Boyfriend Flies Back to Be With Her (PHOTOS) < Previous
Hilarious Meme Compilation (Friday November 17) Next >
Recommended stories you may like: