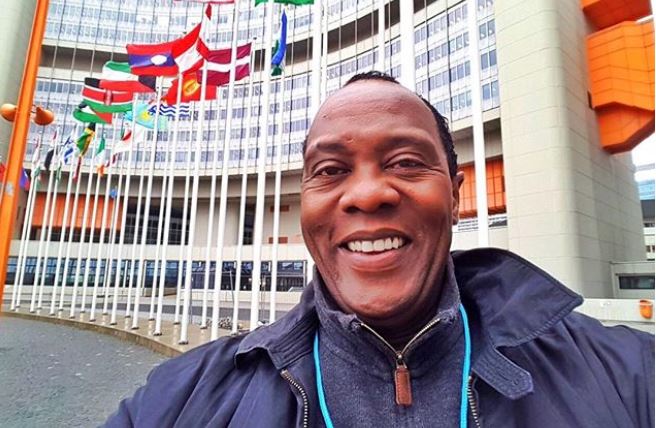 In case you have been wondering where Jeff Koinange is, the media personality is persevering through the cold Winter weather of Austria.

The Citizen TV news presenter jetted off to the Central European nation a few days ago for undisclosed business. He, however, gave a hint on social media after sharing a picture of himself at the United Nations Headquarters in Austria’s capital, Vienna.

He captioned a selfie he took at the Vienna International Centre; “Did you know that the UNITED NATIONS has four Global Headquarters?
Vienna, New York, Geneva and of course GIGIRI…..This is VIENNA….. Temperature: 4 DEGREES!!.. Somebody say BRRRRR!!!”

Did you know that the UNITED NATIONS has four Global Headquarters? Vienna, New York, Geneva and ofcourse GIGIRI…..This is VIENNA….. Temperature: 4 DEGREES!!.. Somebody say BRRRRR!!!

Vienna is the only city in the European Union which, for more than 30 years, has hosted one of the four headquarters of the United Nations at the Vienna International Centre (VIC).

Vienna owes much of its international fame to the many celebrated music composers who lived and worked in the city including Strauß, Mozart, Beethoven, and Haydn.

While there, Jeff Koinange’s friends from the U.N took the Hot 96 radio presenter to the oldest restaurant in Vienna, and probably the world; Griechenbeisl.

Dating from 1447 and frequented by Beethoven, Brahms, Schubert, and Strauss among other luminaries, the Griechenbeisl is 570 years old.

One of the oldest sections in the restaurant is the Mark Twain room where famous people dine and leave a signature.

Since it opened, the likes of Mark Twain, Beethoven, Mozart, Phil Collins, Richard Wagner, Johnny Cash, Marx Augustin, and many others have passed through the room’s doors and left a signature.

Jeff Koinange’s signature is now inked alongside those of all these famous people, including German composer and musician of the Baroque period, Johann Sebastian Bach.

An elated Jeff Koinange took to social media to express his delight.

He wrote: “Folks..The CRAZIEST thing just happened…Some friends of mine from the UN took me to a 570 year OLD Restaurant in Vienna, the GRIECHENBEISL, established in the year 1447 and some of the Waiters recognized me and INSISTED that I sign their FAMOUS wall…..which includes the likes of FAMOUS Composer, JOHAN SEBASTIAN BACH …You simply CANNOT make this STUFF UP!!!! Somebody say Oh MY!!” 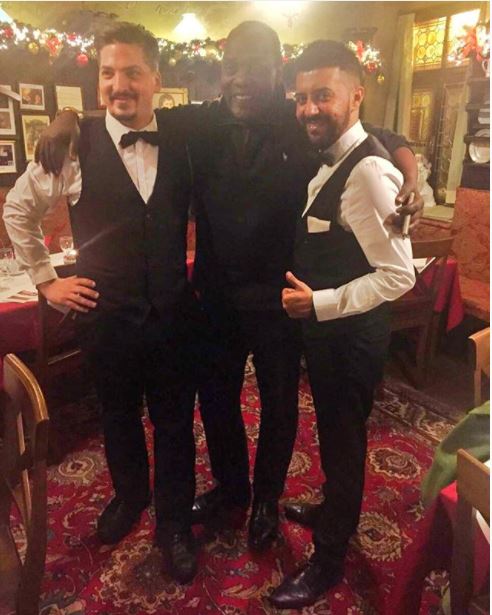 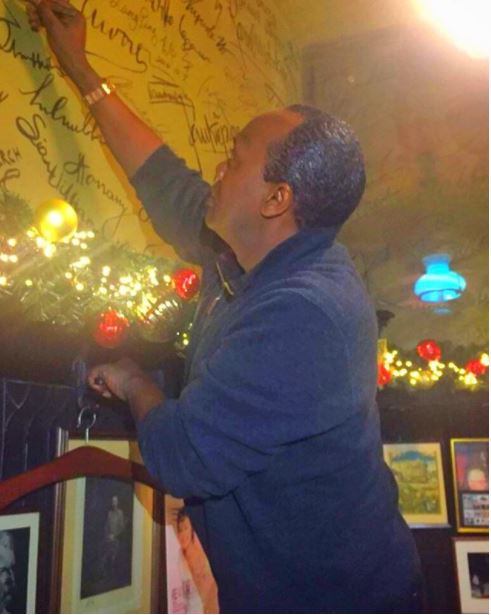 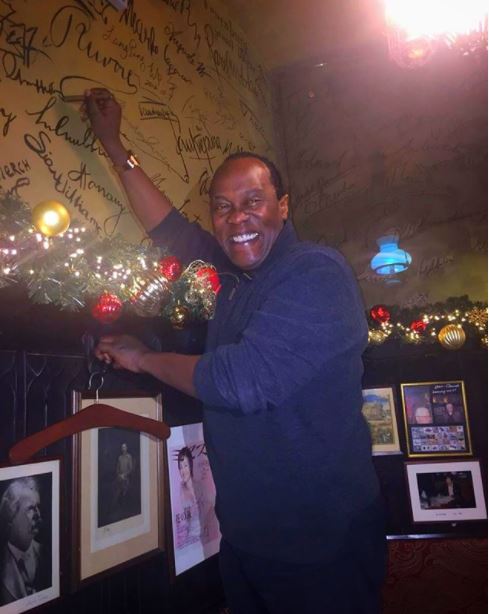 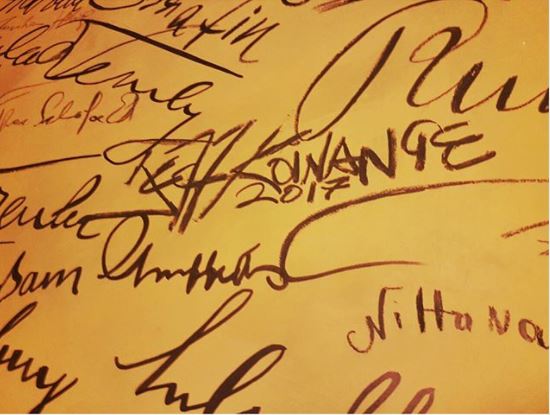 Loading...
Kamiti Prison Inmate Convicted for Causing Death Scores 413 Marks in KCPE, Wants to Study Law < Previous
“Thank You Kenyans, You Just Landed Me a Huge Deal” Raila Masseuse Says Next >
Recommended stories you may like: