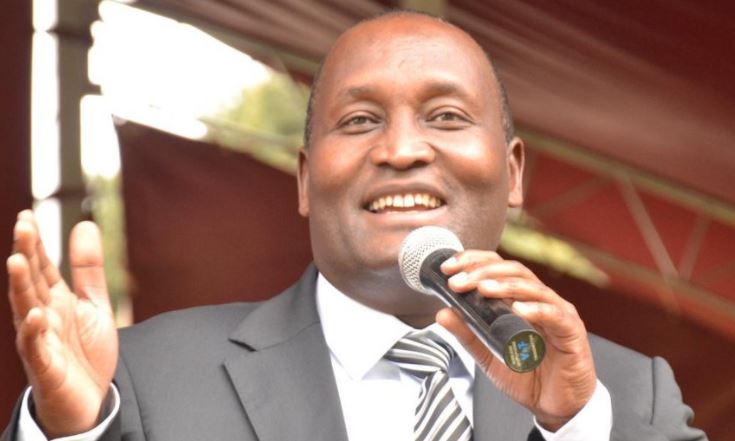 Nyeri County is in mourning yet again after governor Wahome Gakuru succumbed to injuries following a freak road accident in Kabati, along the Thika-Murang’a highway.

From pictures doing rounds on social media, the Mercedes Benz he was travelling in hit the end of a rail guard, which penetrated right through. The governor was reportedly trapped for close to an hour inside before he was pulled out together with other occupants of the car and rushed to Thika Level 5 Hospital.

He was scheduled to be airlifted to Nairobi for specialized treatment, but died before he could. Murang’a County Commissioner John Elung’ata confirmed the death of Dr Gakuru.

His body will be brought to Lee Funeral Home this morning. 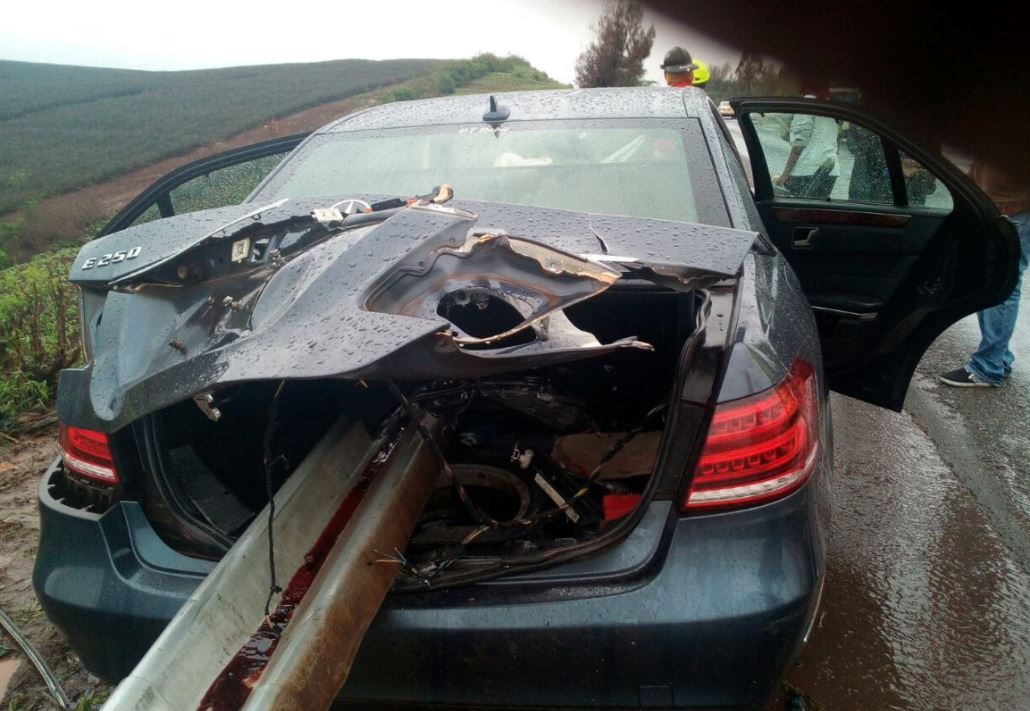 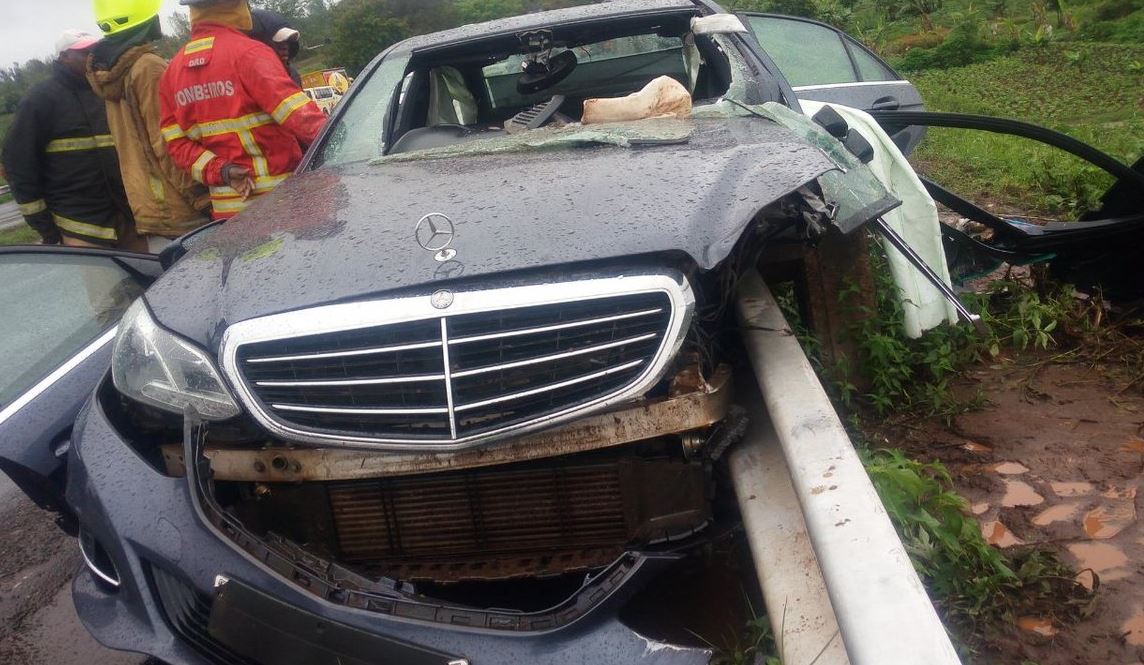 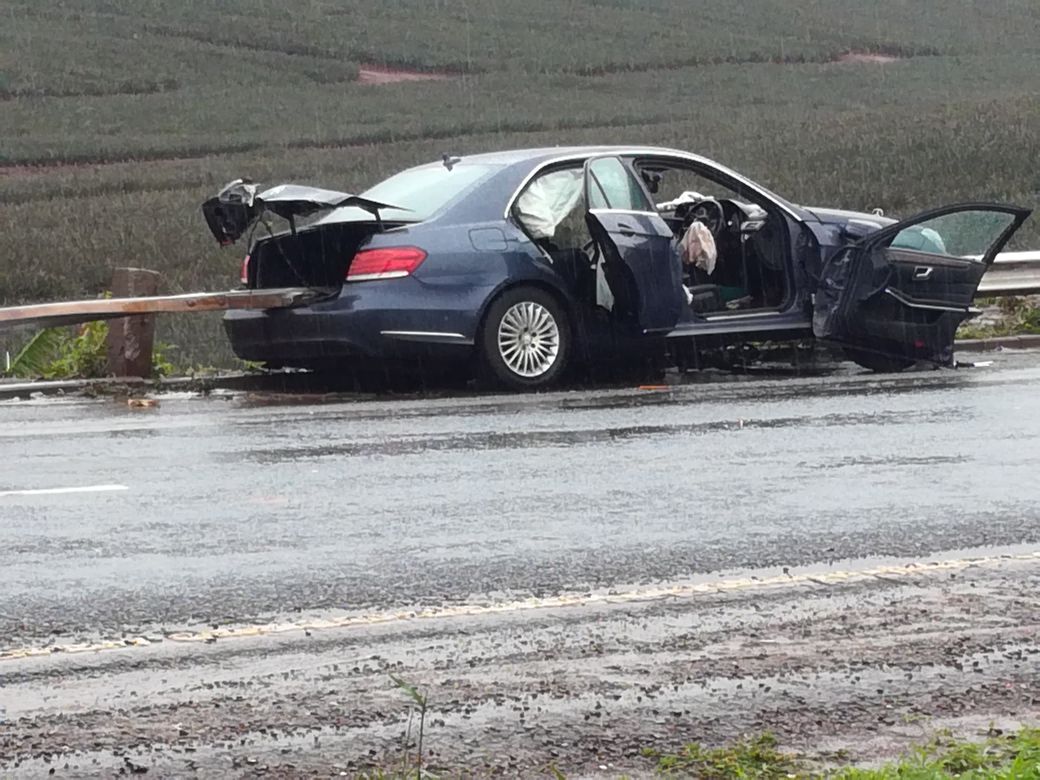 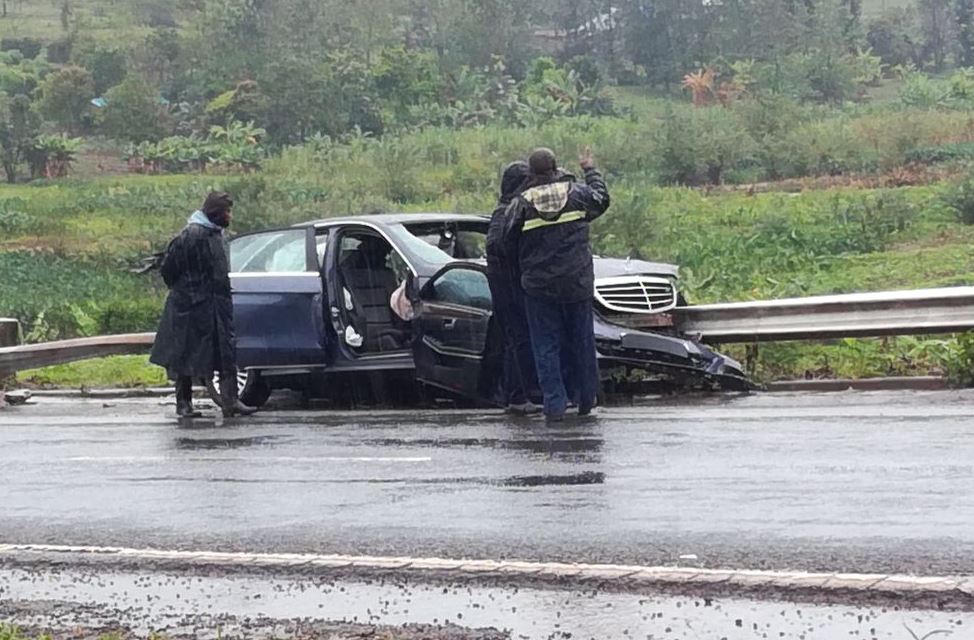 The governor was on his way to Nairobi for several vernacular TV and radio talk show.

51 year old Gakuru won the August election with a big margin, and now becomes the second governor to die while in office. Coincidentally, the first governor to pass on was Nderitu Gachagua, also of Nyeri county.

Gakuru was a lecturer at the School of Business, University of Nairobi since 1994, before joining politics in 2013.

Loading...
Shut Them Down: Nasa’s Message To Supporters With M-Pesa Shops < Previous
The Hottest Stories on the Internet Today (Wednesday November 8) Next >
Recommended stories you may like: