More Trouble for Nakumatt as Garden City Seeks To Evict 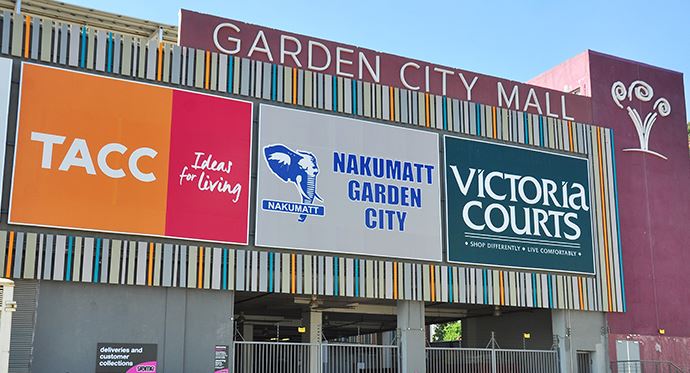 As if things cannot get any worse for struggling retailer Nakumatt, Garden City owners have joined the long list of landlords seeking to evict them from their premises.

Nakumatt has been a major tenant at the Thika Road based mall, alongside South African retailer Game. Like all their branches, the Garden City branch has been experiencing empty shelves as suppliers abandoned the supermarket chain.

GC Retail – Garden City owners, have asked the High Court to allow it repossess the space occupied by Nakumatt since May 2015. They claim that the retailer has defaulted rent since June 2016, totaling Sh48.1 million.

The mall had issued Nakumatt a 30-day notice to vacate on October 6, but the retailer’s application to have an administrator run the retailer until it returns to stability complicated the process.

“Since June 1, 2016, Nakumatt has been in default of its obligations to pay rent, service charges and utilities and the parties have been in discussions about remedying this situation. At present, Nakumatt has defaulted in payment of rent, service charges and utilities to the tune of Sh48,122,509.49 for the period between June 2016 and October 2017,” GC Retail centre manager Edward Mugambi says.

“Nakumatt filed an application to place the company under administration, the legal effect of which was to prevent GC Retail from peaceably re-entering the premises without the court’s permission as anticipated on expiry of the forfeiture notice,” Mr Mugambi adds.

As is the story in all other malls where Nakumatt is an anchor tenant, Garden City owners say that Nakumatt troubles have affected mall traffic which in turn has affected all other tenants. According to them, mall traffic was on a steady rise of 22% a month when Nakumatt was still strong, but has now dropped to below 10%.

“The development directly and indirectly employs 2,000 people. GC Retail has received complaints from virtually all othe tenants in relation to significant losses suffered as a result of reduced footfall caused by Nakumatt’s insolvency. Nakumatt is effectively a failed anchor tenant,” Mr Mugambi says.