Love is in The Air! Anerlisa Muigai and New Beau in Cute Car Karaoke Moment 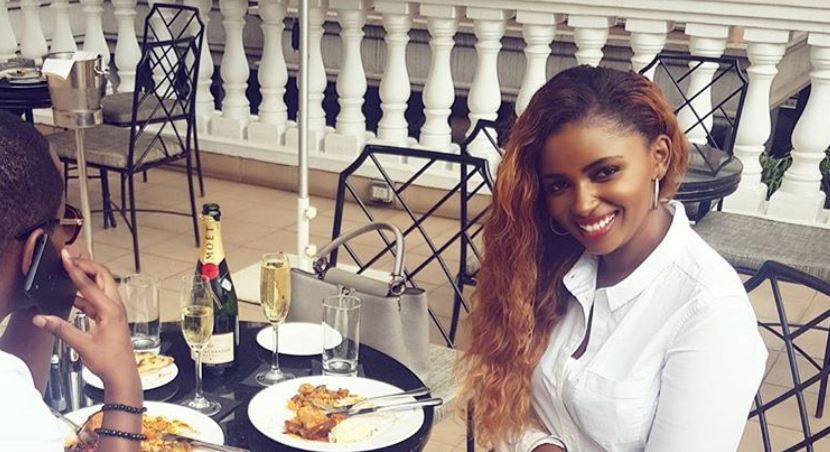 She may have been accused of being a husband snatcher but Anerlisa Muigai is not showing any signs of being bothered.

Days after the malicious allegations were leveled against her on social media, a video has now emerged showing Anerlisa all loved up by her beau, Don aka D.K.

Read: Anerlisa Muigai Hits Back After She Was Accused of Being a Husband Snatcher

In the video, the lovebirds are seen enjoying an adorable car karaoke moment, singing along to Bryan Adam’s love ballad ‘I Do It For You.’

The half a minute clip was leaked on a popular Facebook page known for slander and gossip.

It also comes at a time when the identity of Anerlisa’s new catch has been a well-guarded secret by the Keroche Breweries heiress.

Since breaking up with ex-fiance, Steve aka S.K , and moving on with her new bae, Anerlisa has been concealing his face on their pictures.

The cat is finally out of the bag and according to social media, they make a cute couple.

Watch the video below;