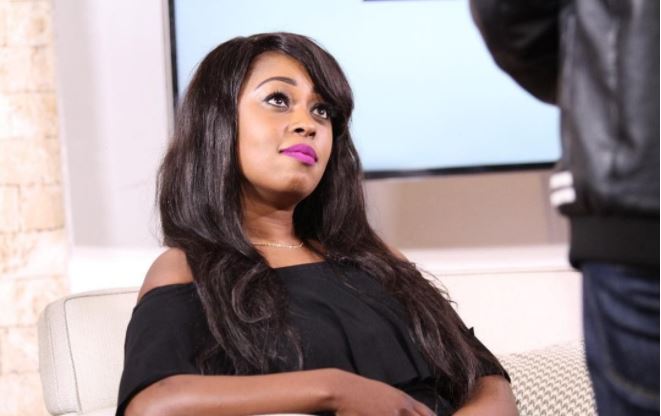 For a long time now, popular Citizen TV news anchor Lillian Muli has constantly been a victim of cyberbullying, something she has time and again lashed about.

Over the years, she has learned to deal with the trolls and many would be forgiven to think that she has developed a thick skin. But according to the celebrated screen siren, her heart bleeds just like any other person when negative people attack her.

She opened up about the social media negativity and cyberbullying during an appearance on Robert Burale’s show – RB Live Show.

“I have learnt not to take things to heart. Not to look at the world as a negative place. When people attack you, most of the time they are probably going through their own struggles and that’s why they choose to attack you. I don’t have a thick skin. Just like any other person, my heart bleeds as well. I have very low moments but I have learnt to keep myself busy and try to focus on positive things in life,” said Ms Muli.

Lillian Muli also opened up about her regrets and mistakes thus far.

“I have made countless mistakes, but now I’m very careful so that I don’t repeat [them]. Trusting too much, surrounded by the wrong people, not able to tell real friends from fake [ones]. Sharing personal information with friends who later talk behind your back and criticise you.”

She further revealed the most painful thing she has ever heard or seen on social media about herself.

“The most painful and humiliating thing I have ever heard or seen on social media is that ‘Lillian lives a certain lifestyle because it has been given to her by a certain class of people’. We work hard and have side hustles. I have worked hard for everything that belongs to me and my son. So when people spin this narrative, it does get to you, but again at the end of the day, I know who I am.”

Loading...
Watch: Obama Finally ‘Admits’ He Was Born in Kenya < Previous
1.2 Billion – The Amount of Money Scrap Metal Dealers Have Vandalized from SGR in Just 5 Months Next >
Recommended stories you may like: