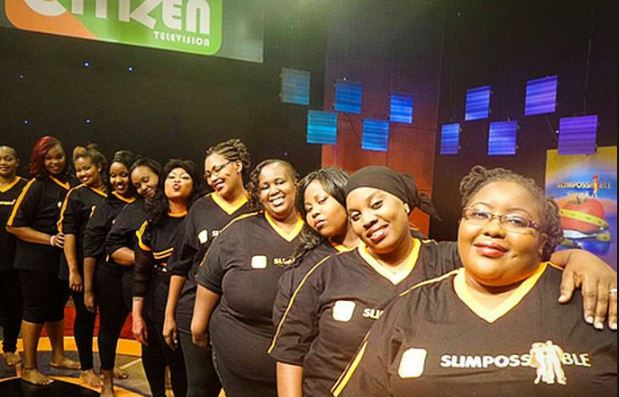 Kenyan women are among the most overweight in Africa according to a report by the World Health Organization (WHO).

The report, which champions for proper diet and psycho-social stimulation right from childhood, ranked Kenya in 9th position in Africa.

The report used data from national surveys of 47 countries dating as far back as 2000 to 2016. The research involved women aged between 18 and 49.

The Africa Nutrition Report indicates that the percentage of women classified as overweight in Africa stands at a median of 23.8 percent.

The range is from 5.7 percent in Ethiopia to 50.6 percent in Swaziland, with Kenya recording 32.8 percent.

The report, released on November 16, also indicates that one in three adult women are overweight and the rate stands at 40 percent.

Kenya was also ranked 23rd (4.1 percent) in Africa where a growing number of children under five years old are overweight. The median prevalence is 4.1 percent.

Loading...
DP William Ruto Summons Waititu and His Deputy Nyoro After Public Spat < Previous
“We Have Gone 3 Months With Dry Taps…” Kabogo Begs Sonko To Give Them Water Next >
Recommended stories you may like: