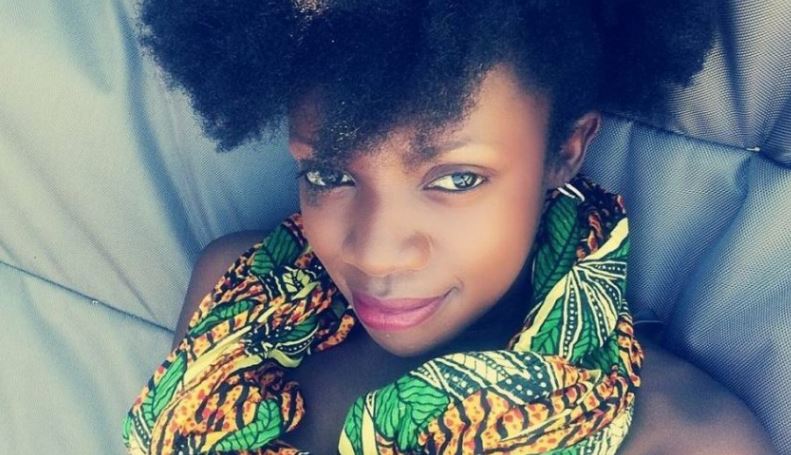 Police in Copenhagen, Denmark are currently investigating the mysterious deaths of a Kenyan woman and her son in their apartment.

The woman, who has since been identified as Fridah Rashida – a native of Kakamega, and her 10-month-old son, Kwanza, were found dead on Saturday morning in Gentofte, a municipality about 20 minutes from Copenhagen.

According to reports from Denmark, police suspect foul play but no suspect has been arrested so far.

Police said they received a call from the woman’s husband and child’s father after he reportedly found them dead.

“We found a woman and a little boy. We had technicians and an on-the-spot forensic clinician to investigate what happened in the apartment,” investigator Brian Grayston of North Zealand(Nordsjællands) Police said as reported by the Danish paper, BT. 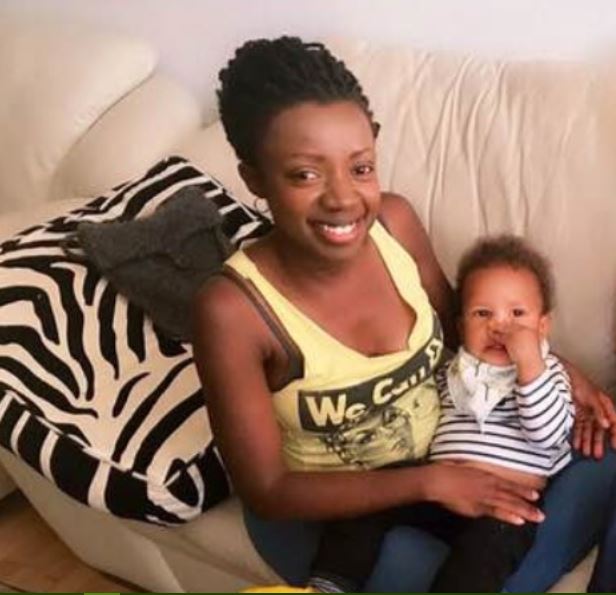 The husband was questioned by the police upon their arrival at the scene, but he was later released. He is currently not a suspect in the case.

Due to the sensitivity of the case, the police in their press statement could not disclose the cause of deaths or any other details.

“Of course we have talked to the father and he has been allowed to go afterwards, as everything points to the fact that it is a very tragic event in the small family,” added Brian Grayston.

Loading...
“No Child Support Money Until a DNA Test is Done” Jalang’o Tells Off Baby Mama < Previous
SAD: Woman Loses Quintuplets Days After Birth Next >
Recommended stories you may like: