The death of Nyeri Governor Dr. Wahome Gakuru caught the country by surprise on Tuesday morning. Dr. Gakuru died minutes after a grisly road accident along the Thika – Murang’a highway, when his vehicle lost control and hit a guard rail. He passed on at Thika Level 5 Hospital, just before he was airlifted to Nairobi for treatment.

Dr. Gakuru was probably one of the most qualified and visionary governors in the country. He has been a senior lecturer at the University of Nairobi, and later a Vision 2030 director. He had great ideas for developing Nyeri County and there was renewed confidence among residents that the sleeping giant would finally awaken. The late Gakuru was also among Central Kenya governors who had come together to revive the old railway.

On Monday, the governor hosted candidates from Alliance High School at his Runda home, hours before they sat for their first KCSE paper. Among the candidates was his own son.

Losing a father is very painful, but for it to happen just about 1 hour before you sit for a KCSE paper is devastating.

On Monday, the late Gakuru posted these photos of his meeting with the candidates on his Twitter account. 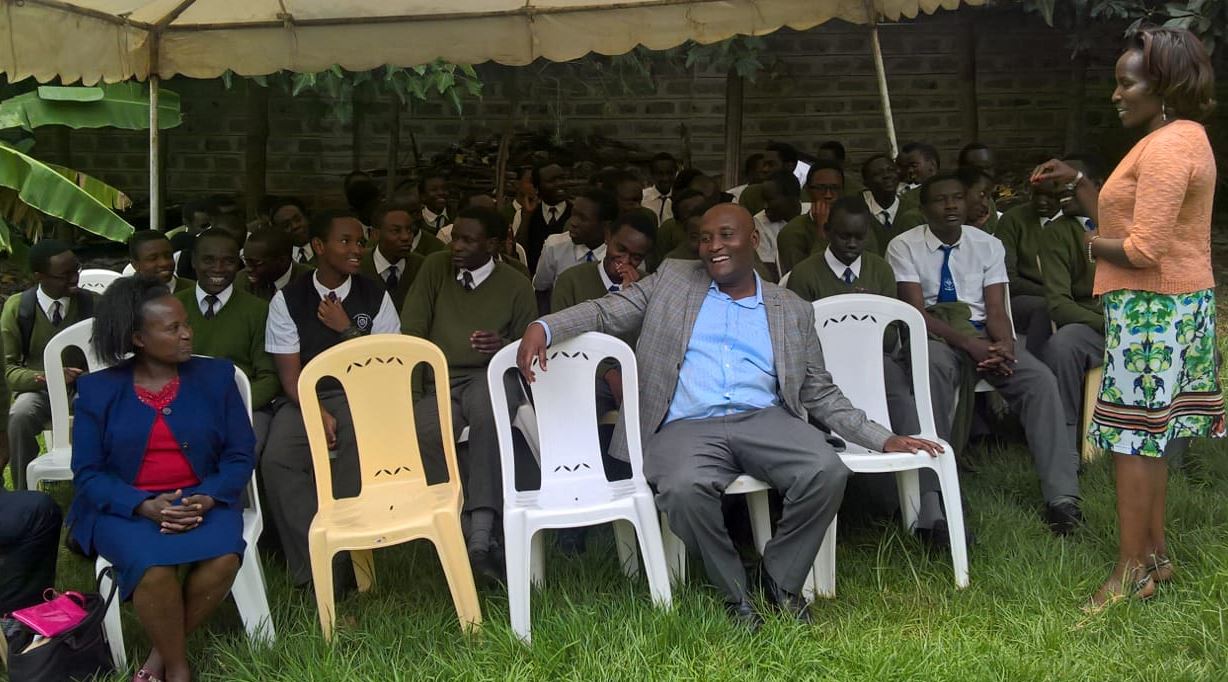 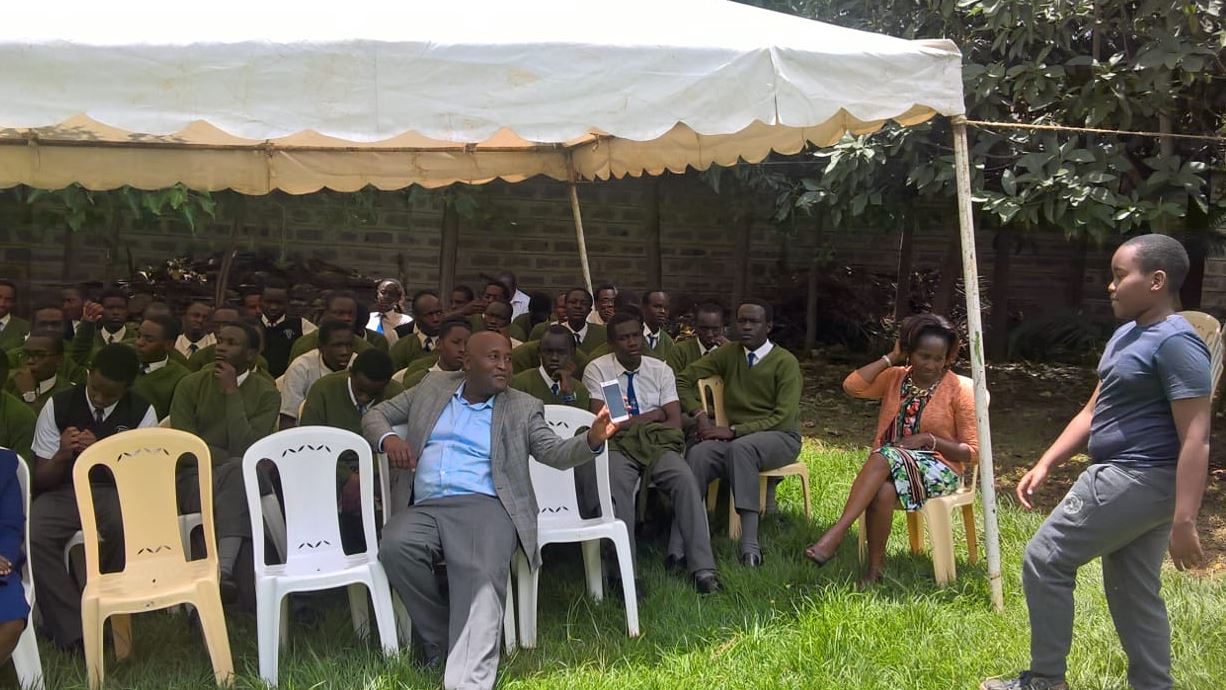 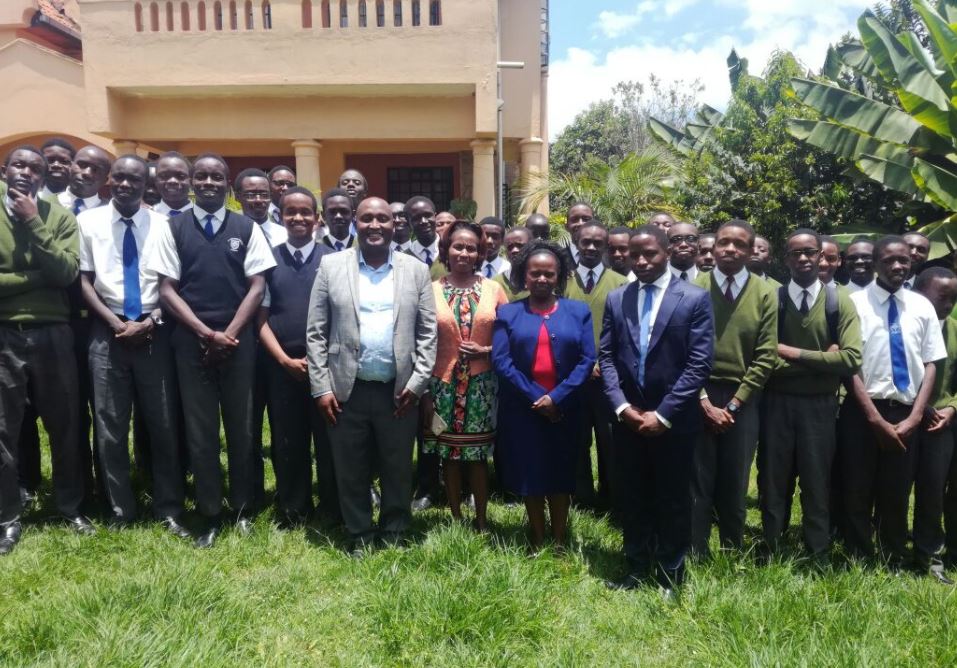 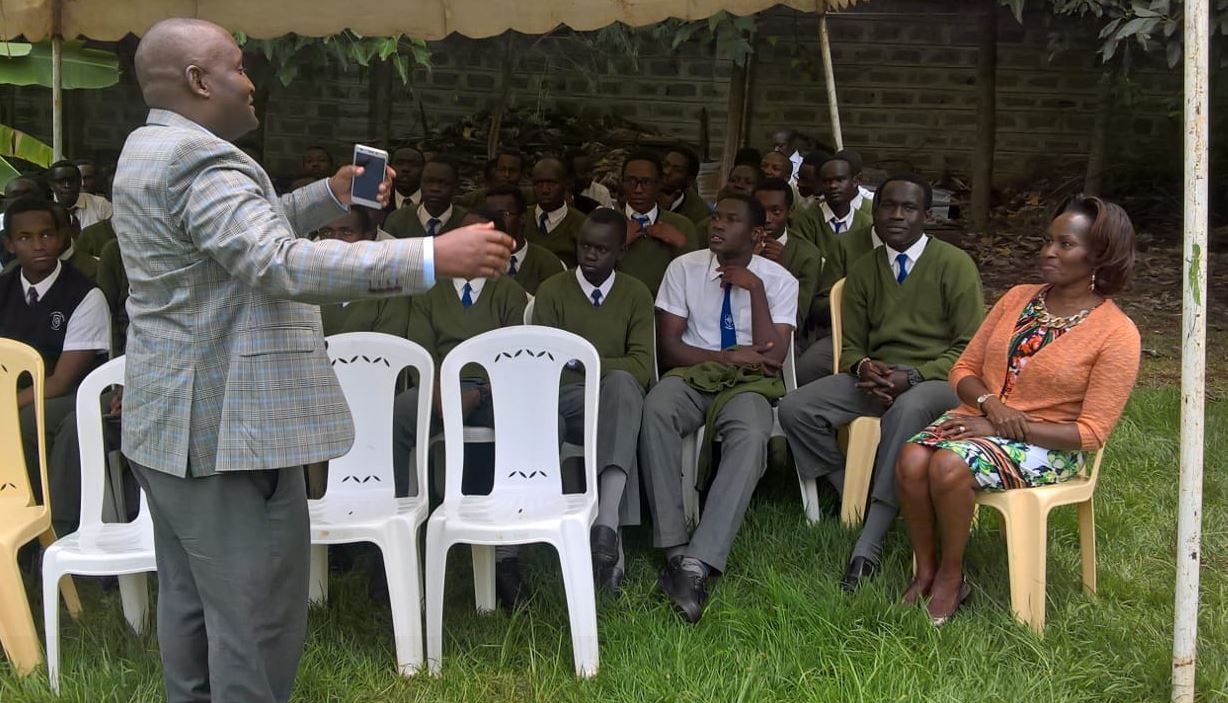