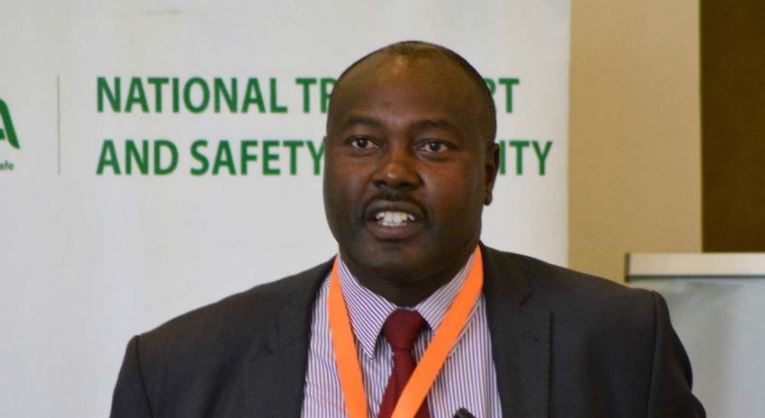 A proposal by the National Transport and Safety Authority(NTSA) to punish drunk drivers has received the backing of internet users.

The Authority is seeking to implement a new form of punishment that will see drunk drivers work in the morgue. Drunk driving has been blamed for a majority of road accidents in the country and the pronouncement by NTSA Director General Francis Meja that the current penalty is lenient has won praise among Kenyans.

The board announced their plans to amend traffic laws yesterday, with Meja saying they will ensure the policy becomes law.

“We cannot have notorious drunk drivers causing accidents yet when they appear in court the penalty is very lenient. Once we have the new policy ready then we shall ensure it becomes law,” Meja said.

According to Kenyans on Twitter, it should be implemented immediately.

Ride in a @EMS_Kenya ambulance.

I can assure NTSA that if they arrest drunk drivers, drive them to City mortuary, lock them in there till morning, drunk driving would reduce by 99% in 2 weeks.

I’ve been to public morgues on several occasions & scene of bodies esp from accident scenes will work your spine. pic.twitter.com/mPTTen6Fax

@ntsa_kenya should think outside the box as far as the drunk drivers are concerned.whoever thought of that idea of working in morgue is not right..

When @ntsa_kenya decides to force drunk drivers to work in morgues, I ask, is that even an idea? @gathara @RobertAlai

So drunk drivers will kill people but will have the courtesy to send the people 2 mortuary this is called social service ???

Brainiacs I swear. And NTSA wants drunk drivers to work in morgues. Does anyone think that you attract bees with honey not vinegar? Nkt!

This is interesting! ??! Drunk drivers in Kenya to work in the mortuary for a day according to @ntsa_kenya !

NTSA now proposes drunk drivers to be sent to work in the morgues as punishment. I support this law.

NTSA wants drunk drivers to work in the morgue as a punishment. ? ? implement immediately