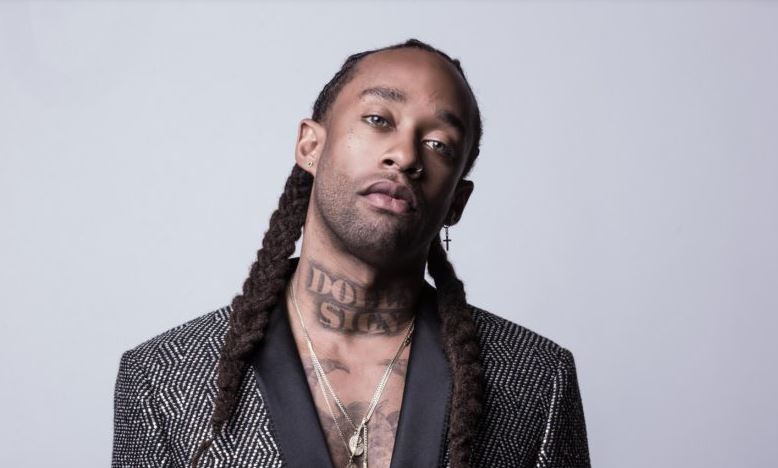 Ty Dolla Sign is perhaps best known for his singles “Paranoid”, “Or Nah”, and “Blasé”, as well as his writing contributions to “Loyal”, “Post to Be”, and “FourFiveSeconds”, among others.

Ty will be joined on stage by the second lead act for the event; South Africa’s Nasty C. The award-winning rapper from Durban is doing well for himself and has collaborated some of the industry’s biggest artists including French Montana, Dj Maphorisa, and Major Lazer.

Also slated to perform are local stars, Khaligraph Jones, Kagwe Mungai, The Kansoul, and Fena Gitu. DJs Jack Rooster, Burn, Bash, Kace, Mellow and DJ Butch Norman are also set to perform at the annual event, which is in its fourth edition.

Loading...
VIDEO: Legends Jua Cali and Wyre Team Up on New Hit Track < Previous
Ready to Walk the Aisle! Cece Sagini Treated to a Surprise Bridal Shower Next >
Recommended stories you may like: