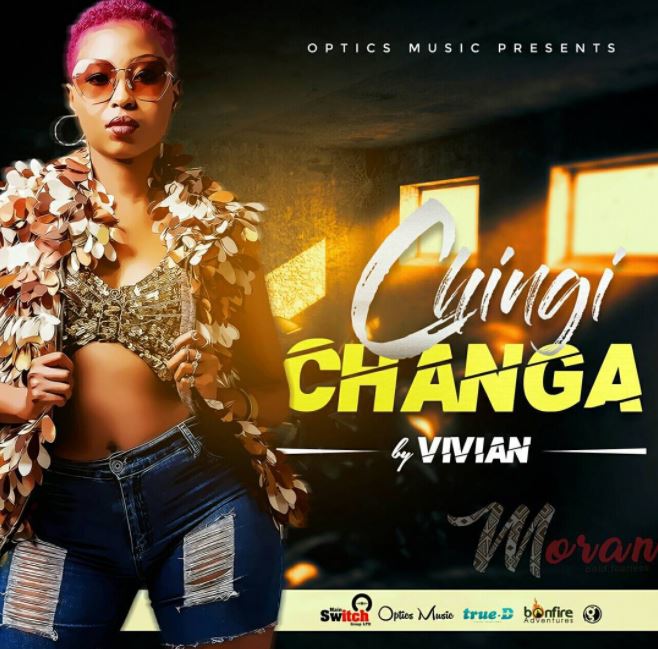 It’s been a long time coming but sultry Kenyan songbird Vivian is back with a bang. The last time we heard new music from Vivian was seven months ago when she featured Dancehall star Redsan in ‘Attention.’

She returns with two new projects – Chingi Changa and Always on My Mind – both released on the same day.

‘Chingi changa’ is an acronym for the Swahili word ‘changanyisha’. The single is inspired by Vivian’s past toxic relationship with an ex-boyfriend would beatbeat her up and throw her out after bringing other girls into their house.

Vivian: “My Idiot Ex-Boyfriend Would Beat Me Up After Bringing Other Girls in the House”

‘Chingi Changa’ is produced at MainSwitch Records and written by gospel singer Boss, formerly of the defunct gospel group M.O.G. 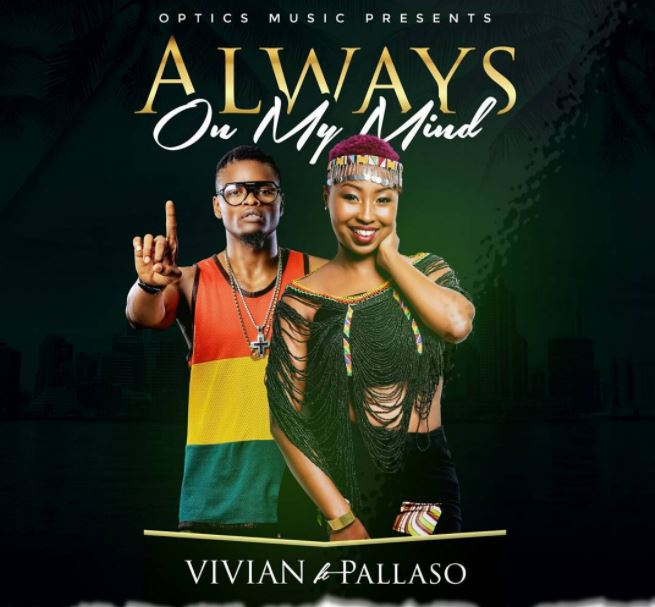 ‘Always on My Mind’ is an upbeat Dancehall track about a love story between two young lovers. It features Ugandan hitmaker Pallaso Mayanja known by the mononym Pallaso.

The jam is Vivian’s second collaboration with a Ugandan artist after ‘Charm’ with Pallaso’s brother Jose Chameleone.

Watch the music videos for the two sizzling tracks below.

Loading...
Akothee’s Words of Advice to Single Mothers Who Sleep With Their Baby Daddies < Previous
Here’s the Unbelievable Old PHOTO of Noti Flow That is Shocking Everyone Next >
Recommended stories you may like: