You don’t need to be a motorbike racing fan to know there’s a big race this weekend.

It’s a race between two of Kenya’s biking legends, who can’t seem to agree who is the better of the two. DJ Stylez and Tafu have been on each other’s neck all week, each one telling whoever cares to listen that he is better than the other.

Well, it has been decided that they will settle this once and for all this Sunday. It’s a chance to see two of Kenya’s fastest riders go head to head. Social media personality Andrew Kibe is really hyped, and so is radio host Shaffie Weru who has already placed Sh20,000 on his childhood friend and will be joining his delegation in Ruiru. 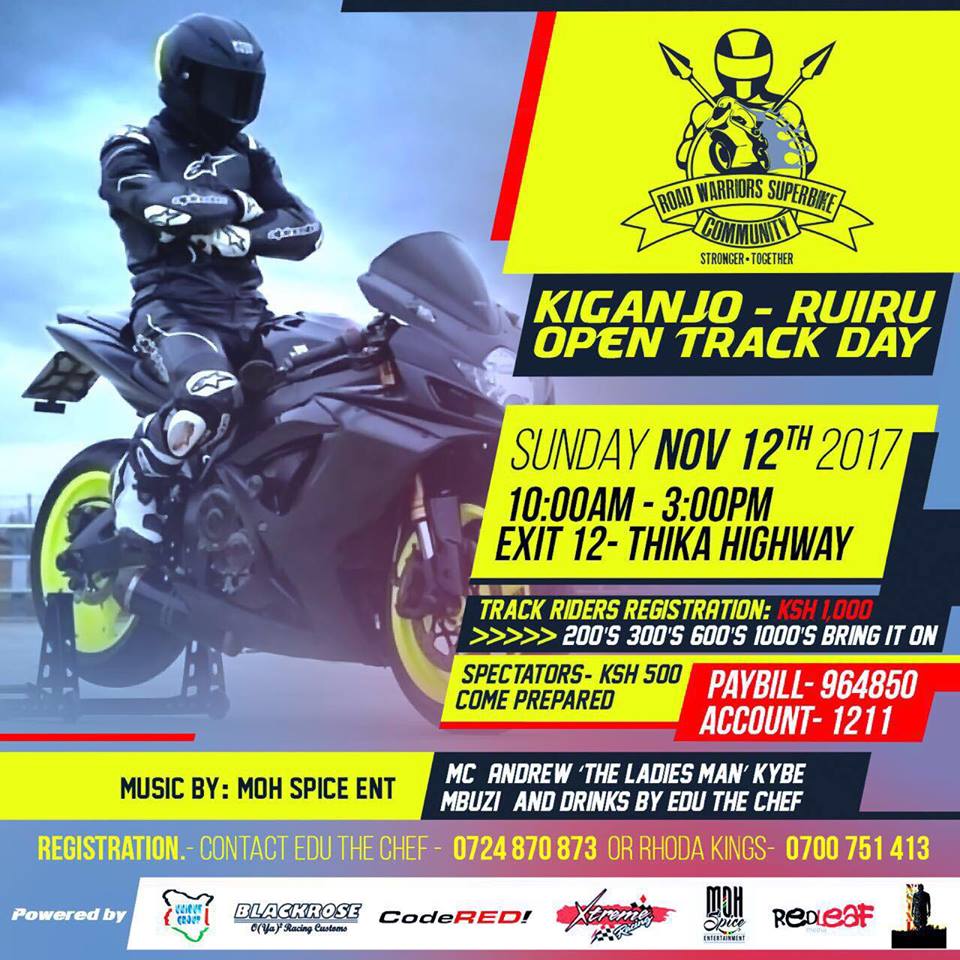 You can also get into the action by placing a bet on either.

You can also bet on Betika.com for a clearer picture.

Loading...
All The Trending Images This Furahiday < Previous
Nyandarua Woman Turns into ‘Lucifer’ as Preachers Switch Off Their Phones in Fear Next >
Recommended stories you may like: