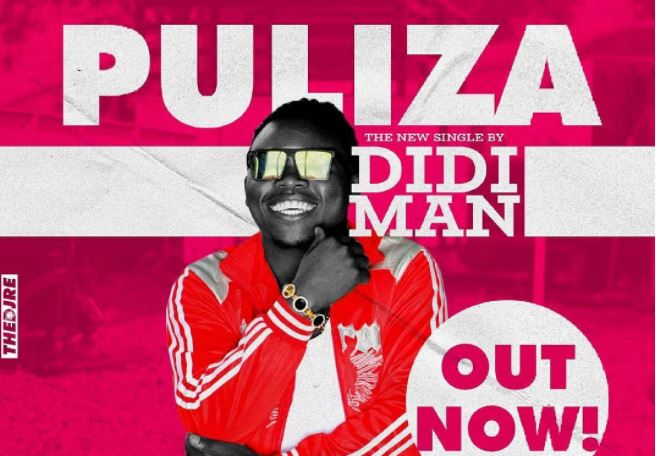 One half of award-winning Kenyan gospel music group Kelele Takatifu, Didi Man, has kickstarted his solo career following the release of his debut single -‘Puliza.’

The track comes barely three weeks after news of the group’s break up rocked the industry. While neither James Muhia alias Moji Short Babaa nor Silvanus Otieno alias Didi Man had admitted it is a break-up, they have maintained that they are focussing on solo projects for now.

Moji Shortbabaa is already riding high on the charts with his debut single -Kuzitoka, and now Didi Man has come through with his first solo effort.