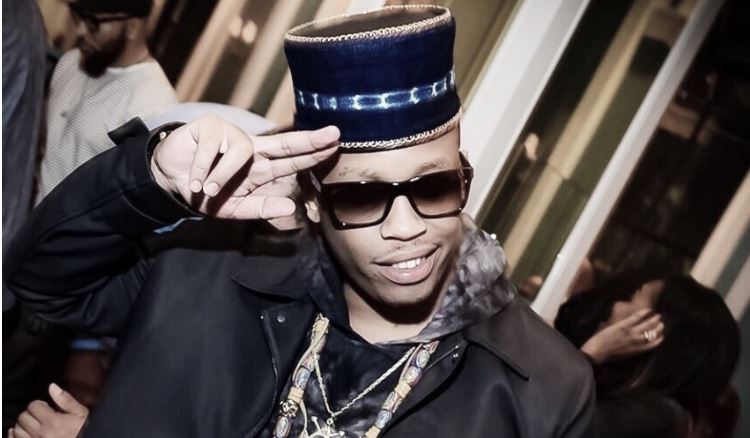 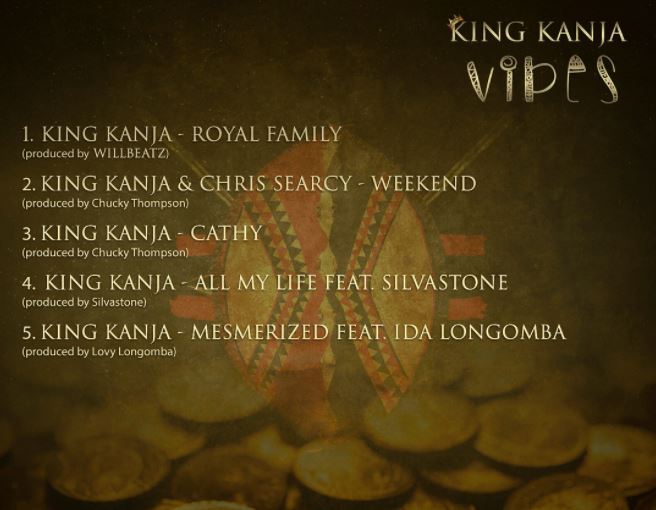 Speaking on his brand new EP release Kanja says, “Nothing touches an artiste more than the VIBE you give people, and the VIBE you leave someone with. I named my EP VIBES because all the people I’ve met, all the places I’ve been, and all the music I’ve heard left me with a VIBE to share with the world through my music”, revealing “I plan to release a full album soon. I just wanted to give my fans and supporters a project that they can live on and feel while I finish my album.”

The talented artiste is also the executive producer of the EP and worked closely with the legendary hip-hop and R&B producer Chucky Thompson, who has previously produced for the likes of Usher, NAS, P. Diddy, Mary J. Blige, Busta Rhymes, Faith Evans and The Notorious B.I.G, on two of the tracks.

Kanja confirms that he will be hosting an official launch event for the VIBES EP in USA and Kenya soon!

The EP is available on all streams including Tidal, Amazon, iTunes, google play music, Spotify, and apple music.

Check out the video for one of the tracks – Weekend – feat. Chris Searcy below.