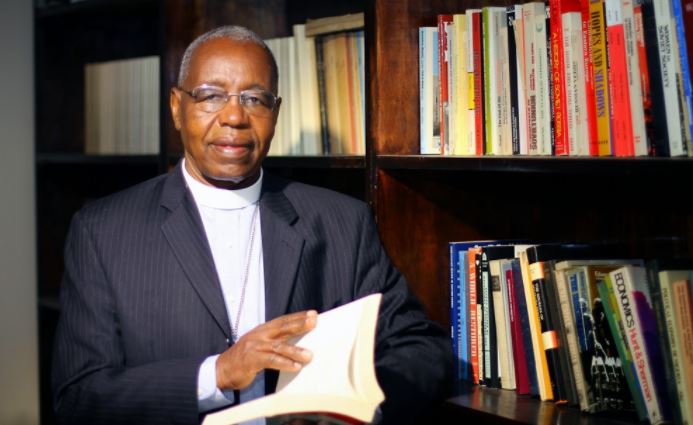 In August, the clergyman caused a stir after announcing that he had finished a book titled “Divinity of The Clitoris”. The announcement set off an uproar that went on for weeks and placed Rev Njoya among persons of interest on Twitter.

Yesterday, the retired reverend recaptured the attention of Kenyans on Twitter after he tweeted a picture of a Cannabis plant. According to Njoya, the plant grew as a result of floods from Ngong Hills depositing bhang seeds in his garden.

As if that was not enough to draw attention from KOT, the reverend said that he would destroy the plant. That’s when they tried to remind him that he is a man of God and that he would be doing a great injustice by destroying the holy herb. 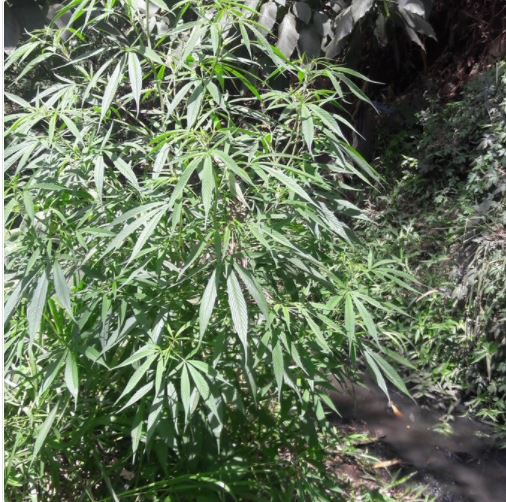 The floods from Ngong Hills deposit bang seeds 2 my garden that grow like https://t.co/n0OnLhw5Y7 am destroy them. pic.twitter.com/twQQdT0vpV

As you burn them, inhale deeply

Can i join you in burning them?

Good morning Rev, may i offer my disposal services for free of charge cc @RiazGilani

My first question would be to ask “how do you know what that is?” 😉

it grew on solomon’s grave yard…. God giveth, we partaketh ?????

Lets not be rash now father… take a deep breathe, preferably whilst very close to the hash plant…and let the lord guide you..

Does anyone have any floods heading towards Jamhuri Estate? ?

We see you Rev. You waited for it to grow to maturity before ‘BURNING’ it. Let us know how it goes ??

Don’t destroy it, You can use it for research on it’s effect on the boy child

Do not destroy the holy weed damn! Remember you are a man of God

Remember to take off your shoes first.

But why did you wait till it grew this big? Or do you pic.twitter.com/gTx3wZf51S

Do a research on how it effects the clitoris please.

But that is part of Gods creation why are you out to destroy it?

Loading...
VIDEO: Trailer For New Kenyan Political Drama Series ‘Game of Wits’ Just Dropped and It Is Awesome < Previous
“You Will Not Escape Another Defeat,” DP Ruto Tells Raila Next >
Recommended stories you may like: