POLL: Do You Think Ken Mijungu Will Resign This Sunday? 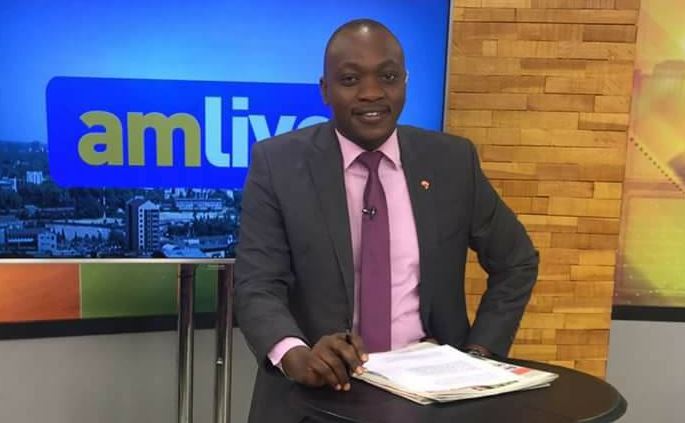 Writing on Facebook last Sunday, Mijungu decried the police brutality that was witnessed at the University of Nairobi last week. Videos circulating showed police storm halls of residence and beat up students with their ‘rungus’.

Then on Sunday night, Linus Kaikai hosted Inspector General of Police Joseph Boinnet on NTV. To many observers, Boinnet’s answers on that particular case of police brutality, and others asked by Kaikai, were unsatisfactory.

Ken Mijungu took to his Facebook to demand action from Boinnet within 7 days. He wrote that the IG must take action on the police within 7 days.. i.e. arrest and prosecute them. Failure to that, Mijungu stated that he will resign as there is no need reporting on the same thing over and over again without seeing any action taken.

“As a Kenyan citizen I am taking a moral high ground on police brutality. After watching several of the video especially of the police tear gassing students in their hostel, I am asking the IG Boinnet to take action on the police within 7 days, arrest and prosecute. If he doesn’t I will resign. There is no moral obligation to continue reporting on the same thing time and again without translating to something. It’s useless and frustrating.”

Most of those commenting were skeptical of this resignation threat, but nevertheless cheered him on. Just the other day, FKF chairman Nick Mwendwa promised to resign if Kenya fails to host CHAN. Well, he’s still in office.

Therefore I cannot say that I’m holding my breath on this one. But we’ll be here on Monday to report on any new developments.

But what do you think? Will Ken Mijungu surprise us and actually resign?