A few months ago, Nation ran a story about billionaire Jimmy Wanjigi’s palatial home in Muthaiga. They revealed that the controversial wheeler-dealer has spared no expense in his personal security.

Apart from the tall wall with electric fencing, there are numerous CCTV cameras covering every inch of his compound, which is just a stone-throw away from the US ambassador’s residence.

But as the police learnt the hard way, you might access the compound but still not get a hold of the man.

Inside the house is a bunker so strong that the police were totally unable to penetrate. Since Monday, police camped inside Jimmy Wanjigi’s house, trying to locate and break into the bunker, where the billionaire was reportedly hiding. A video emerged on social media of an officer questioning some people in the house on the whereabouts of Jimmy. At the same time, more officers were using crude tools to try and break into walls. It is very likely that not only were the police unable to penetrate the bunker, but they were unable to locate it in the first place.

Most bunkers are built underground, but concealing the entry is the first step. The door could be anywhere, from behind a bookshelf, to any place on the floor.

When the police raided the house, they obviously anticipated that lawyers would soon rush to court to stop the exercise, but probably thought they might have arrested Jimmy Wanjigi by then. It is reported that they finally left the premises on Wednesday morning with the billionaire’s whereabouts still unknown. 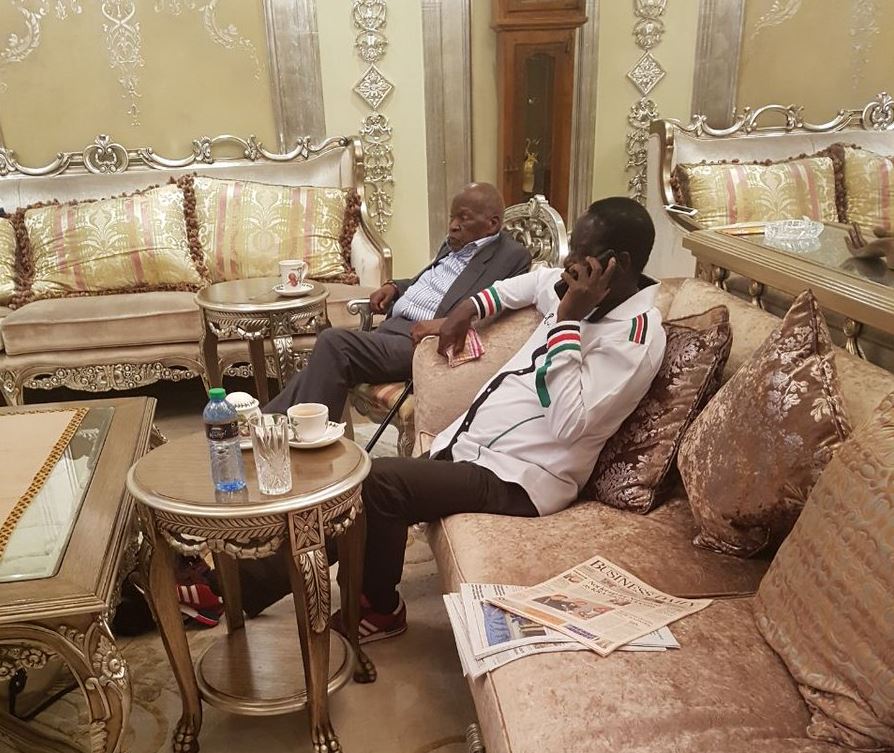 Nasa leader Raila Odinga, who is said to have received most of his campaign funding from Jimmy, reportedly spent the night at the premises. This was seen as a move to prevent law enforcers from bringing in more guns and rifles, or probably flattening the place.

Hours after police were confirmed to have left, Jimmy Wanjigi emerged from his bunker and took selfies with people waiting in his house. 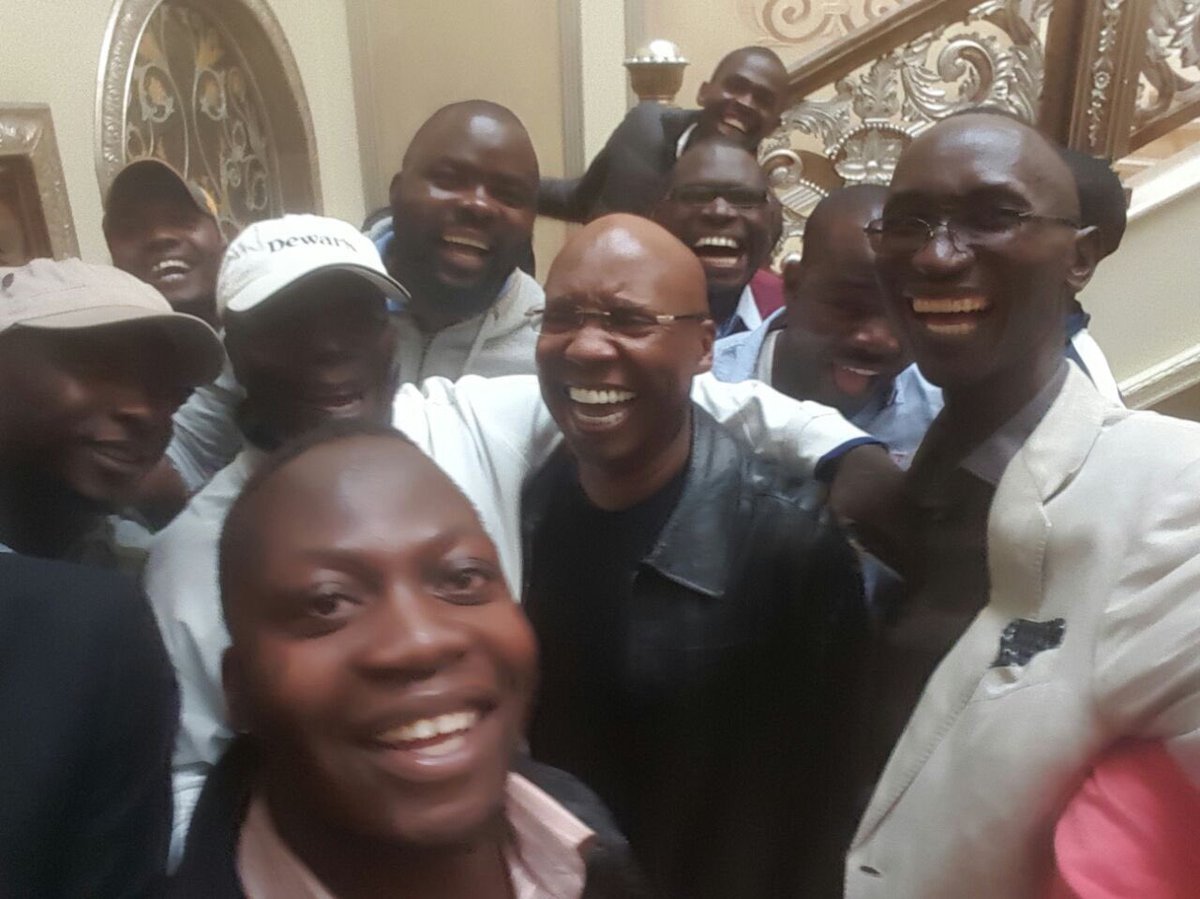 Loading...
NASA to Stage ‘Mother of All Demos’ on Election Day < Previous
Jimmy Wanjigi: Jubilee Government Was Formed Inside My House Next >
Recommended stories you may like: