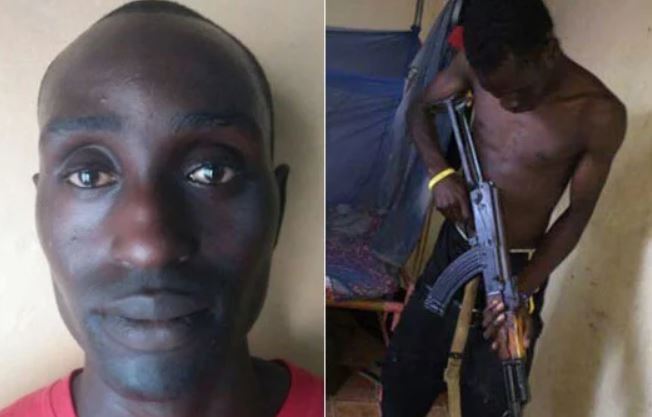 A man who shocked internet users when he posted on Facebook a picture of himself holding a rifle has been arrested.

The suspect, identified as 31-Year-Old David Ochieng Omondi was arrested by detectives in Githurai area. 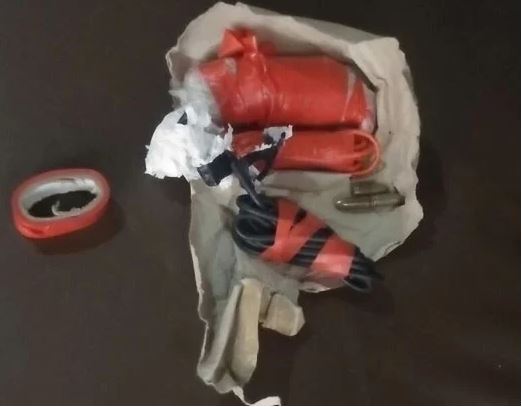 National Police Service Spokesperson George Kinoti confirmed the arrested and warned that anyone found posting hate or inflammatory statements on social media will face the law.

Police on Wednesday asked the court to allow them to detain him for 15 days before he can be charged. This is to allow detectives to conclude their investigation.

The Court granted the request.

The suspect had posted a chilling post on Facebook last Sunday holding an AK47 assault rifle with a message that he was going to “kill as many dogs as he can” during the planned demos on Monday.

“Tomorrow will be the beginning of the end of my days on this planet… so I pray to God that should I go down tomorrow during the demonstration I will have to take as many dogs as I can with me,” read the message.

Loading...
Police Shoot Dead Passenger in Pursuit of a Matatu in Mombasa < Previous
WATCH: Njugush Does a Rib Cracking Remake of Nyashinski’s ‘Aminia’ Titled ‘Wa Maria’ Next >
Recommended stories you may like: