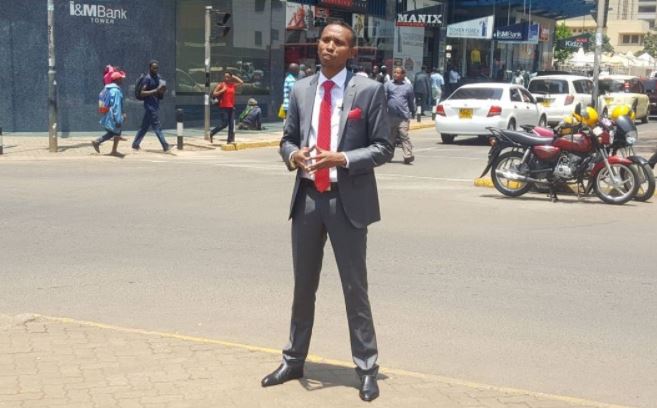 Mohammed Ali may have earned a new title following the August 8 elections but he remains a journalist at heart. The honorable MP resigned from KTN in March and officially declared his interest in the Nyali parliamentary seat.

Despite several hiccups that included losing in the ODM party primaries, Ali trounced his competitors as an independent candidate.

Months later, Moha is back to doing what he is best known for; investigative journalism. Earlier this month, while appearing on the Churchill Show, Moha revealed that his hit segment Jicho Pevu will be airing very soon.

“Bado mimi ni mwanahabari, by the way, you will be seeing Jicho Pevu. So msiwe na wasi wasi.” He said.

He also revealed that he was working on a new piece but declined to disclose its content.

Well, we understand that Moha will be reporting on the recent cases of police killings during this electioneering period.

According to a report by Human Rights Watch and Amnesty International, police have killed at least 33 people and injured hundreds more in response to the protests called by the opposition.

Moha’s piece on the killings is expected to air soon after he was spotted in the Nairobi City Centre recording with independent media house, Africa Uncensored. This will be his first piece since becoming a first-time member of parliament and Kenyans are eagerly waiting. 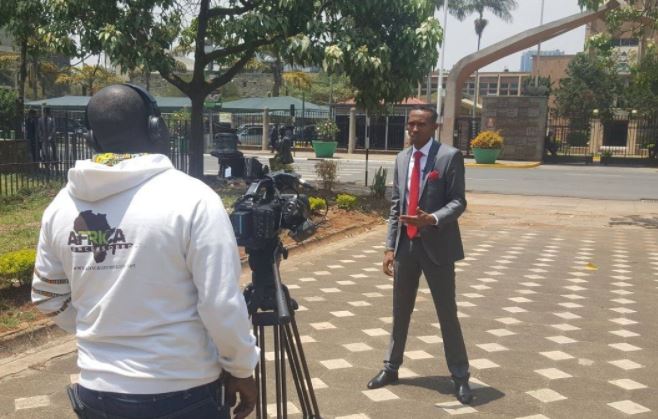 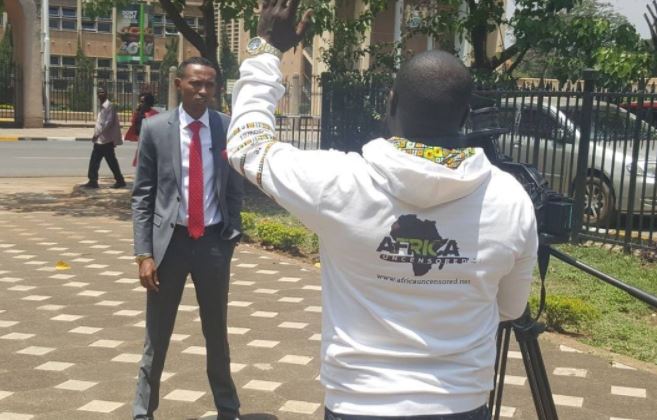 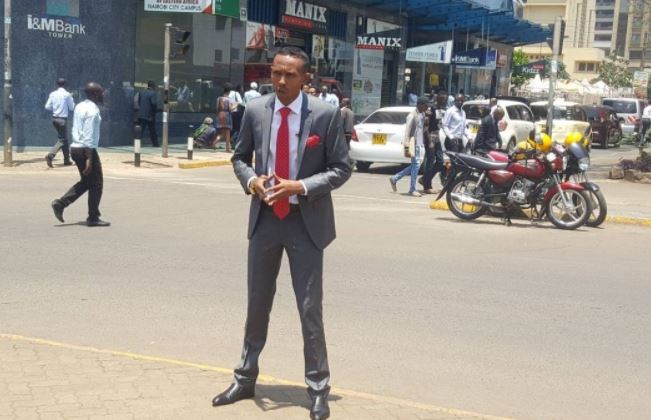