Nyota Ndogo Working With State of the Art ‘BMG Empire’ for Comeback, Promises Hit After Hit 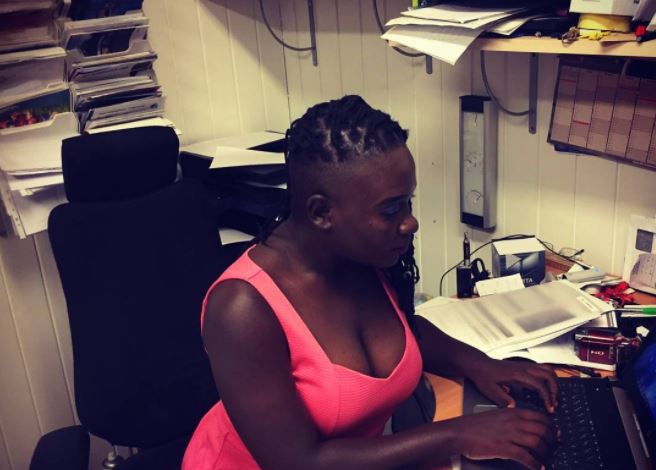 The Coast-based singer had her fans excited late last year when after a long hiatus she released – Subira Yangu. She followed up on ‘Subira Yangu’s’ success with the socially conscious ‘Siwezi’ in April this year. It was believed to be her comeback but personal issues have hindered the Afro-pop singer from making the comeback complete.

However, the ‘Watu na Viatu’ singer whose music is Taarab influenced has announced that an official comeback is slated for next year.

She says that she is already working on music with producer Nasty Bull’s state-of-the-art studio – BMG Empire. Nyota Ndogo has promised to release track after track should all plans fall in place.

Loading...
The Hottest Stories on the Internet Today (Friday October 13) < Previous
Muthoni Drummer Queen Opens Up on Her Relationship Status Next >
Recommended stories you may like: